Best foreign meals – India has been subject to colonization many times but the best part is, it changed in more ways than one by the oppressors. The part of lifestyle which dealt with a sweeping change due to colonization was the food items in the country.

Indian cuisine went through a sea change during Mughal period being imbued with Persian and Mediterranean styles aside from the Iranian food items. These cuisines are so delectable after being Indianized that you can’t go without trying them at least once in your lifetime.

So, here are some of the best foreign meals you thought were Indian but never knew they weren’t.

Naan is a common sight in all the restaurants but surprisingly, it is not from India. Its origin is rooted in Persian and Iranian food items but now Naan is more eaten in India than Iran.

Jaw-dropped? Yes you read it right. Chicken Tikka Masala was a creation of an Indian chef in the UK. This dish is however so popular in India that no one will believe the above statement. Also, Chicken Tikka Masala represents Indian spices in the world over. But sadly, it was originated in a foreign land. 3. Kebab:
This dish hails from Middle East which takes a cue from how the humans used to cook in the primitive times.  One of the oldest dishes, but surely most loved ones Kebabs are. This is one of the most adored beverages of India but sadly, is not Indian. The Chinese people brought the habit of drinking tea in India. Indian people now drink more tea than the Chinese and also produce more of it too. 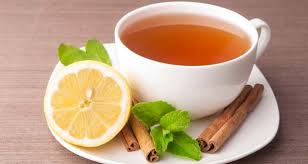 Coffee helps us keep awake in the nights during late night shifts and also helps us beat the fatigue after a tiring day. Coffee hails from the Sufi shrines from Yemen but was first developed in Arabia and Africa. It is now grown in almost 70 countries around the world. 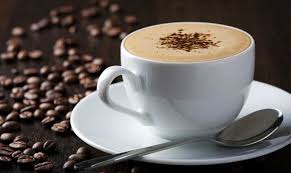 This too is a Middle-Eastern dish. An Iranian scholar introduced Samosa to India and it was back then called Sambosa. This tea time snack is our favourite since then. 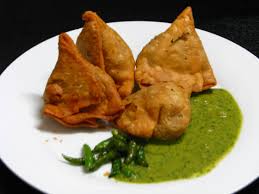 One goes through almost orgasmic feeling while eating it but sadly, this dish doesn’t belong to India. This was a Mediterranean dish suddenly invented by Shah Jehan’s chef. The dessert was first prepared in the Mediterranean region. 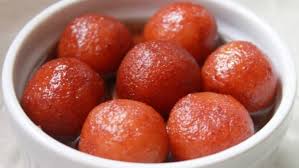 Hakka Noodles was originated as China where it was eaten as a side dish but we eat it as a main course now. No prizes for guessing, China owns the credit of inventing it. Manchurian is the name of the place in China where the dish was invented. These swirly delights have a Persian origin and its name is derived from Arabic. Previously it was known as Zalebiya in Persia. 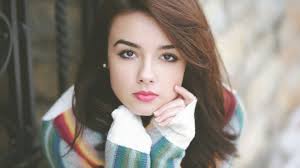 Shukto is known to be a benchmark Bengali dish but it is actually Portugese. The diced vegetables, especially bitter gourd cooked in mustard gravy is really lip-smacking and appetizing. These are the best foreign meals – All of these dishes are pretty famous across our country and the foodies salivate over them always.