These Are The Hilarious Birth Control Methods Around The World 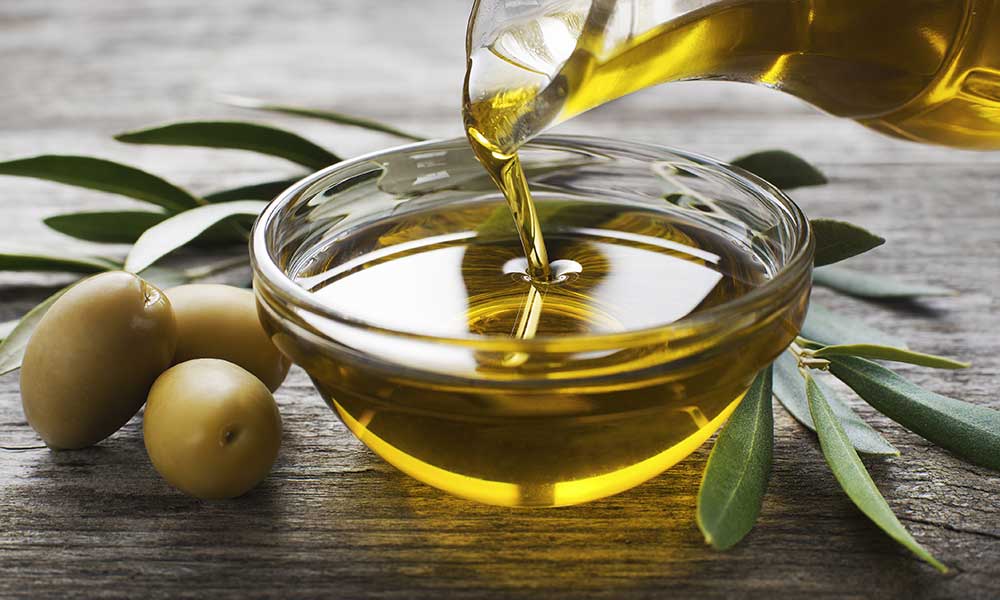 Hilarious birth control methods – Birth control is a pressing concern in many countries because they are already shamed in the world forefront for higher population.

Population leads to much human and national drudgery such as unemployment, food shortage and many other problems that this entails. Oddly enough, every thickly populated country is economically backward leaving alone China. Since time immemorial, people adapted hilarious birth control methods to fend-off population, some of which were galactically uproarious from every which angle, some of which even revealed itself as petty.

But all these happened before the advancement of medical science and hence they deserve our forgiveness.

During the 1700, lemons were believed to kill the sperms due to the acidic content. The first cervical cap was probably made from a lemon itself which was brainstormed by the legendary lover Casanova. It was said to have wreaked havoc in the female reproductive system. 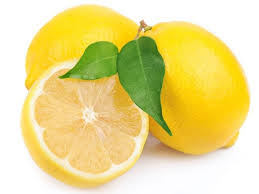 Once a resident of Colombia was using a potato as a birth control measure and she ended up in a hospital as it started growing roots inside her belly. It was believed that her mother always shied away from talking to her daughter about sex and hence she suggested her this. 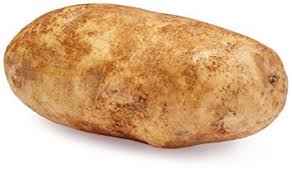 In ancient times, women were told to grind dates, acacia tree bark and honey into a paste and insert it through the vaginal way by applying on seed wool. The blend of acacia and cotton would ferment into lactic acid which was a strong spermicide, they believed. 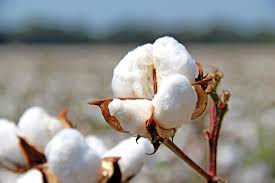 It may sound ridiculous but this is one of the modern methods of controlling birth. During 50s’ and 60s’ women used coke to spermicide if they could not oppose the domineering husband or the entire practise was against the law. Well, this is weird but true. Ancient Greek Physicians brought forth an array of novel birth control methods among which one was women sneezing after intercourse, squatting or jumping back and forth would work as spermicide. 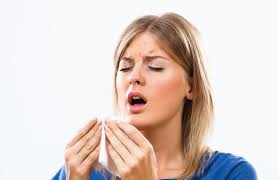 Papaya was used as a birth control agent by both men and women in various Asian cultures. It is said that raw Papaya is good for terminating the pregnancy as it contains the phytochemicals that fend off the progesterone. It also has properties that reduce the sperm count into zero. 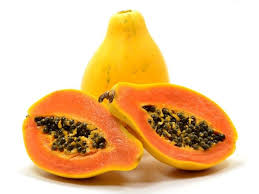 In the times of Aristotle as well, Olive Oil was used as a birth control method, in his book “Historia Animalium” he was quoted as saying the best way to eradicate pregnancy is “by anointing the part of the womb on which the seed falls with oil of cedar, or with ointment of lead or frankincense, co-mingled with olive oil.” 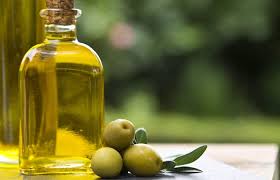 These are hilarious birth control methods – So, that’s that.