Nawazuddin Siddique’s Talks About Being Ghosted, Broken Relationships & Marriage In His Biography! 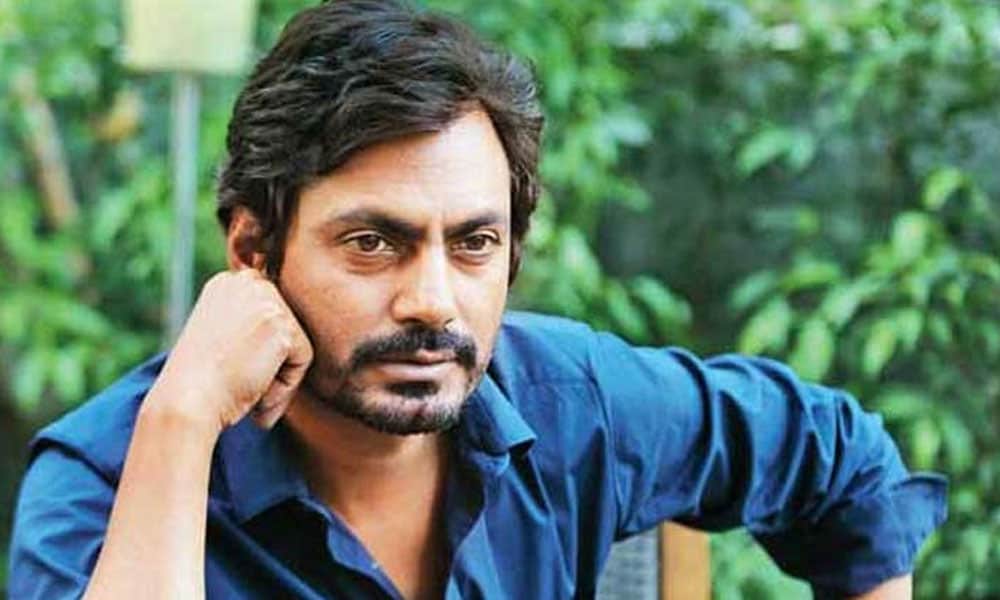 Here’s what he said “One day, while we were shooting a dance scene, something happened to my co-star Niharika Singh. When the director said, ‘Cut!’, she quietly rushed to her vanity van and stayed there.

Something seemed to have happened to her. She was suddenly cold, went out of her way to maintain a distance from me and began to keep mum. I was puzzled. What was wrong with her? What had happened? She used to be friendly, social and talk quite a bit. I thought it was best to ask her what had happened and so I did, not once, not twice, but several times, for several days. She responded that nothing had happened. I silenced my curiosity. I simply urged her to talk, be more social, that it was not healthy to be so quiet. After some days she began to. I invited her over for a home-cooked meal, a mutton dish which was my specialty. She politely agreed and came over. The dish I had made for her turned out to be absolutely terrible. But she was too well mannered to say so. Not only did she eat everything that was on her plate, but she praised it as well.

‘Now you come to my house, Nawaz. I will cook mutton for you,’ she said warmly. For the very first time, I went to Niharika’s house. I rang the doorbell, slightly nervous. When she opened the door, revealing a glimpse of the house, I was speechless with amazement. A hundred, or so it seemed, little candles flickered beautifully. She wore soft faux fur, looking devastatingly gorgeous, her beauty illuminated even more in the candlelight. And I, being the lusty village bumpkin that I am, scooped her up in my arms and headed straight for the bedroom. We made passionate love. And just like that, out of the blue, I began a relationship with Niharika Singh, a relationship which I did not know then would last for almost one and a half years.”

Nawazuddin also talked about being ghosted –

“Anjali and I continued to live together. We were madly in love but it was a tumultuous relationship. Her love was deep, her temper short. We quarreled every few days or she would get upset. And ever so often she would pack her bag and storm out in a fit of anger, to stay with a friend at Lokhandwala. Sometimes she would not return for one or two months.

I would follow her, plead for forgiveness and cajole her to return home. This became a sort of a ritual, like a cassette tape annoyingly put on repeat. Although I loved her very much, I thought she might be too risky to get married to. So I decided to not get married at all. The saga of love and running around in circles continued for something like a year and a half. Then came a time when she did not return for a very, very long time. I forget the exact length of time. I was rather fed up of running around like this repeatedly.”

Even though my heart pined for her, I did not go to get her. The prolonged period turned into a silent break-up. I think nowadays they call it ‘ghosting’. The loneliness was getting to me now.”

Later on Nawazuddin Siddique also revealed about how he got married to a gorgeous girl name “Sheeba” but later that too saw the end.

“I got married and went to shoot Patang in Ahmedabad, tagging Sheeba along. We lived together for nearly two months. The crew of Patang knows her well. Then she went home and I went on to shoot my next film. Sheeba was a wonderful girl with a heart of gold but her brother was very intrusive. He interfered in our marriage constantly.

Before I had set off for the court, Ammi too had advised me on similar lines. ‘If you feel there is even a teeny bit, even a drop of love left between the two of you, suleh kar Lena (go for a compromise). Tell the judge then that you have made a compromise and you two want to live together.’ Her voice rang in my ears, her advice swirled in my head in a loop. I tried to make eye contact with the woman who was still my wife, but might not be within a matter of minutes. Her eyes were often lowered or gazing elsewhere. Perhaps it was a mismatch of moments. I tried again and again and again, my desperate, apologetic eyes seeking hers, but I just could not get her to look at me. (I got plenty of eye contact from her brother though.)

Our hearing began. The judge called Sheeba and asked her, ‘What do you want?’ She replied, as if with a sense of urgency, ‘I want a divorce. These guys have tortured us.’ My heart sank on the spot. My lawyer, to whom I had communicated ammi’s wishes as my own which indeed they were, whispered in my ears what I already knew, ‘They have asked for the divorce. There is nothing we can do now. I’m sorry, Nawaz.”

Luckily, Nawazuddin started meeting Anjali again and LOVE blossomed once again between them. He married Anjali. Now, the couples are going strong and are madly in love with each other. Not only that; they’re even proud parents to one son and one daughter.