Remember how Ted Mosby’s dating endeavours in the 20s made  for good entertainment and life lesson for his children, so to us? Drawing cue from our own lives, we hover and grow up around the anecdotes from our fathers’ childhood and college lives too, and tallying them with our own backbenching accomplishments, we end up finding them akin to each other.

So, apparently, backbenchers are backbones of a class who swing open the gates of shenanigans with their antics.

We mostly made fun at the professors’ expense and when their appearance stroked our humour nerves, we did the below mentioned things as backbenchers.

Seriously, we grew a great promise in art, especially drawing cartoons by simply scribbling their pictures at the back of the notebook. Once done, the notebook was made to tour across the whole bench and we really had tough time supressing laughter. 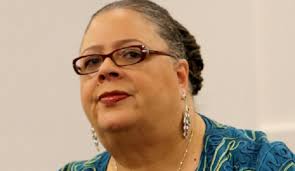 The big mistake was to take the professor for a fool because we were constantly under watch and he was always on the prowl for an opportune moment to throw us out of the class. 3. We replaced lyrics of a given song with considerably funnier ones:

Recipe for bullying the professor on target- Take a sad song and make it worse. We used to pick a regular song and replaced its lyrics with lyrics that were suggestively derogatory to the professor and sang it aloud on his absence to take front benchers aboard. 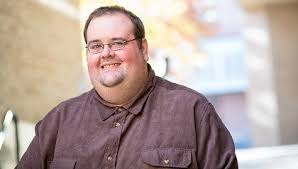 4. We formed a ‘gang’ as a defence mechanism:

We were always in a gang so that no specific one could be singled out and punished. It was so addictive to bully that punishments did not look as threatening to us. But forming a gang always helped us escape the consequences of our delinquencies. 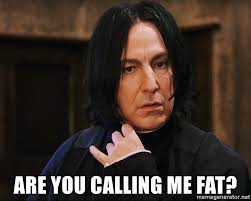 5. We gave that blank stare to him when asked a question:

We were never ready to face his wrath after being caught chatting and giggling. Pretty embarrassingly, when he pointed out at any of us to ask a relevant question, the class went on a pin-drop silence mode thereby making us stand like a fool. 6. We always forgot to bring our books for his class:

Because, we never deemed his class to be important and paid absolute no heed to his demands only to be embarrassed by him in front of the whole class. We used to hide our faces in order to escape his sight:

And to avoid being stood up to asked random questions. We knew we were the soft target so better be incognito. These are the Things backbenchers did – So, that’s what we did when the professor in question emerged in our sight and those memories still plant a smile on our face.