Shocking Secrets About Modelling Industry That You Still Don’t Know 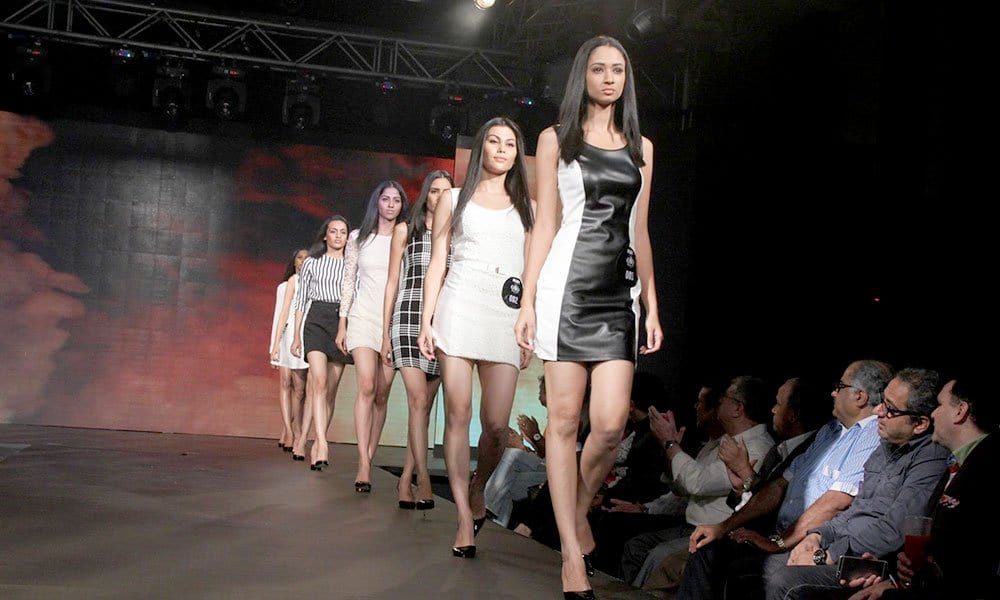 Secrets Of The Modelling Industry – We see models like Carol Gracias, Candice Pinto, Gigi Hadid, Irina Shayk and many other Indian and International Models, and we start thinking that they’re so lucky. We think that they live a beautiful life that no one can ever have. You know, we are so impressed by the way they present themselves that we start thinking that they’ve a great life.

But, is that really true? Do you really think that everything is so easy for them? If you think so, then let me break it that you’re certainly thinking wrong. Just like any other profession, even modelling has its own dark secrets.

So, here are shocking secrets of the modelling industry that’ll surprise you.

So you think that it’ll go on and on? Nope, you’re wrong. In reality, modelling careers are very short. You’ve to be very popular among people, only then you’ll have the chance to show your talent. Otherwise, you’re only lucky enough to walk for mainly 3 seasons. It is been said that there are many young girls who try their best to become models, so chances are given to them as well.

In this way, models come and go.

Even though now you now that the modelling industry is changing slowly, slowly. But in reality, in some big companies, models are still expected to be size-zero. They are said that you’ve to be thin and that’s the only reason they go into depression. Sometimes, the pressure on them is too much to handle.

You might wonder what exactly this is, right? Let me tell you, that this diet is actually considered to be very dangerous to health. Yet, the models are said to have this cotton ball diet in order to stay fit without gaining any weight.

The models are said to dip the cotton ball into juices, and then eat ‘em.

Even though it’s unsafe, some models do it for the sake of staying thin without gaining weight.

Sometimes, the models are forced to take drugs. In the industry, models often rush to the toilet with an intention to do drugs. Even the drugs are free to the models, so they’re addicted to it even more.

So you think that models respect each other and they’re good and close to each-other, but that’s not the case. Bullying is common even in the modelling industry. Kendall Jenner once revealed that other models used to hide her things and do pranks that would really disturb her entirely.

Forget the diet, but there’s another thing that they’ve to do in their free time and i.e. read blogs to keep themselves skinny. Even though the pre-anorexia sites are disturbing as hell, they’re said to read these blogs.

There are many advice given on the blogs i.e. chew sugar-free gum instead of having a meal and watch others when they’re eating just to remind yourself that it’s disgusting.

This was all about the secrets of the Modelling industry.