7 Famous Celebrities Who Waited Until Marriage To Have Sex! 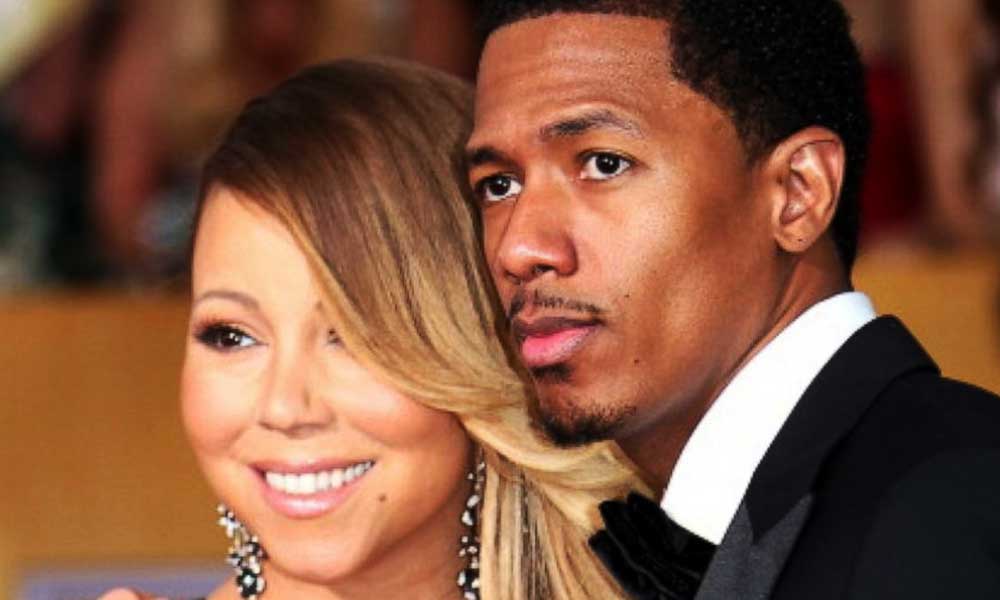 “Celebs Who Waited Until Marriage To Have Sex”

Many people think famous celebrities who have an affair must’ve 100% had sex with their partner.

But what if I tell you that some celebrities REALLY waited to have sex until their marriage? Yes, no matter how hot they are, there are some celebs that waited for a long-time.

If you still can’t believe me, then you better read out this – celebs who waited until marriage to have sex and their stories below and {obviously} surprise yourself a bit today.

Alright! It might be a little hard to believe at first but yes, that’s the truth. Mariah and Nick {but obvious} had sex but with their other love-interest. Actually, they didn’t have sex until they got married to “each other”.

In an interview Mariah revealed- “It’s not that we both had no intimacy. It’s just me and my feelings. But we both have similar beliefs and thought it would be special to wait until marriage. And definitely it was”. Yes, our very own Phoebe Buffay from Friends waited to have sex in her real life. She married in the year 1995 to a successful French businessmen “Michael Stern”. In an interview, she revealed – “My virginity was something I had decided was very precious, something that I owned fully, to give away. It was an honour I was bestowing on a very young man and he had to be worthy of it.

Now that’s one more reason to be proud of her, right? She is one of the beautiful Victoria’s Secret model and definitely beauty with brains. She happily married a Serbian basketball player “Marko Jaric” in the year 2009. But before that, in the year 2006, she made it all clear that “Sex is for after marriage”. Plus she also quoted saying “They have to respect that this is my choice. If there’s no respect, that means they don’t want me”.

No matter what, “Marko Jaric” is the luckiest guy and the fact that they have 2 beautiful kids now is amazing. Despite he being the eldest Jonas brother, he waited until marriage and had sex for the first time on his wedding night with his beautiful wife Danielle. Well, Kevin and Joe already declared “losing it” and “doing the good deed”. She is a beautiful lady who won hearts in 2007 when she became the American Idol. Later in 2010, she tied the knot with “Mike Fisher”.

In an interview, she said “I planned to remain virgin until marriage and my Christian faith was a genuine reason behind it”. Although she did the good-deed with her new hubby before marriage but she WAITED to break it until her marriage with 1st husband. It is being said that- Jessica’s father gave her a purity ring and so the singer promised to stay virgin. Later, at the age of 22 she finally married Nick Lachey {1st husband} and lost her virginity on the wedding night. The couple got married in the year 2015 but intimacy was a NO-NO before marriage. In an interview, Ciara revealed that ” It’s until the deal is sealed. Absolutely!”. Surprising? Well, this were the celebs who waited until marriage to have sex…Share your thoughts in the comment section below.