Smart gadgets – Our lives are desolate without technology and with the advancement of the same it only betters.

Smart gadgets that we have so far been introduced with have saved us time and minimized our labour, here’s referring to everything, ranging from the kitchen appliances, music players and cars. These gadgets lose their potency with the course of years and are replaced by a slew of new ones, that’s how technology rolls.

But still some gadgets have been so ahead of their times that they always bucked new trend and carved a niche in our hearts. The gadgets freaks will probably remember them but we are giving a gentle reminder here about the gadgets that were really worth your while once:

It helped sync your data and what’s more, the idea in its entirety generated with PalmPilot. The gadget was introduced in the year 1997 and was one of the first personal digital assistances. It could run apps that helped you make notes, arrange schedules, and organize your business contacts. It also supported WiFi. Also known as Apple Newton, this was the predecessor of the modern iPad. It helped you jotting down notes, translate them into text characters, converting handwriting into texts et al. But it was a failure back then and fell flat on its mouth in the market at large. 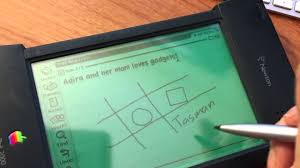 It belongs from the technological masterpieces which could record a video straight to video cassettes. The home movie shooting enthusiasts could turn them into VCR for instant payback. In one word, you could call it a ‘videobox’. You could use these to view video memories but it only worked with polaroid cameras. 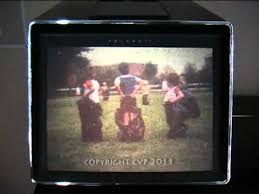 It was an advanced computer design which was designed by Alan Kay, one of the founding fathers of programming technology. This slate design had an LCD and a complete keyboard for typing. This was the forefather of tablets and iPads, a way futuristic concept so to speak. It ran on Windows Operating system but the slow touchscreen now seems pretty oldschool. 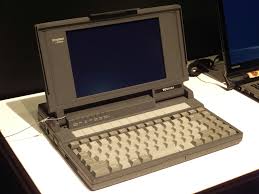 It was a fad during the 90s’, a kind of head-mounted display. This leaded you into the virtual reality and helped you explore idyllic landscape with a better vision. This gadgets had a lot of promise with two LED screens and one set-top box aligned with it. It also had standard RCA connections. 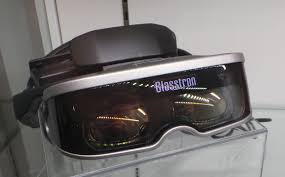 This was a digital set-top box which belonged to the Microsoft family. Through this, you could connect to the web and check your e-mail, browse sports scores and even watch Web videos. This happened to us before HDMI with a video quality to die for. 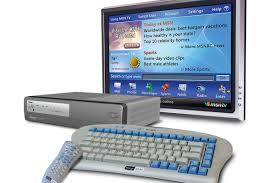 This was one of the forefathers of Siri that was released in the year 1997. A Windows app have been incorporated therein which helped the users to go through lengthy training processes to help turn on the speech recognition engine that could pronounce words. The technology was really state-of-the-art and we completely swore by it. 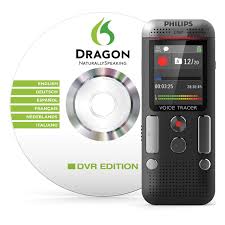 These were smart gadgets – So, these are the technologies that have reigned supreme back then.