These 4 Sports Franchises That Need A Serious Makeover And Quick! 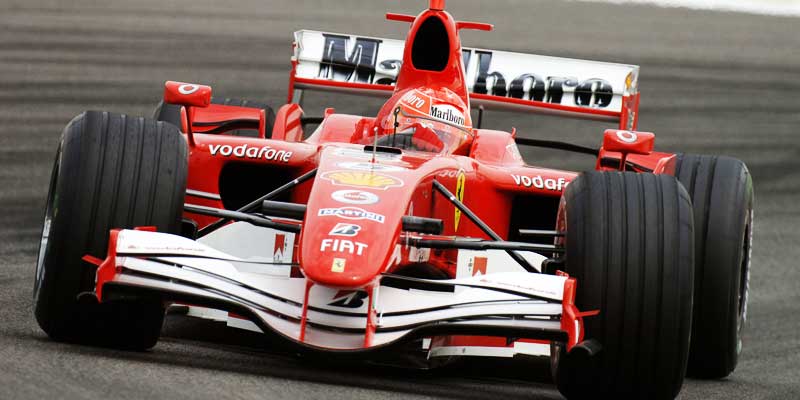 Sports franchises that need quick makeover – Makeover is a must for any individual, firm etc. These days, it’s highly framed as ‘˜reboot’ which highly practised these days especially in the media.

Makeover is a must for any individual, firm etc.

These days, it’s highly framed as ‘reboot’ which highly practised these days especially in the media.

Movies from the yesteryears are ‘rebooted’ with a new feel and cast and that’s where the word comes into play. The computer ‘slang’ is now used in the world of sports as well.

With the usage of PCs, smartphones, tablets and any number of devices, rebooting is a mere fact of life and applies to more than just a laptop or your personal computer. Sports are the latest to be joined with the makeover term and with some of the greatest sides faltering, it’s time they received some change.

Even as sports hinders with success and failure, many franchises have their share of ups and downs but there are a few that have way more ups or downs.

These struggling teams just don’t require a makeover or a change; because their problems are way too compound and abundant. Others just need a spell of restoration, a fresh start but these 4 sports franchises that need a makeover at the earliest.

Scuderia Ferrari F1 Team:
One of the best franchises in the F1 arena and the world of motorsports as well, Scuderia Ferrari or basically called as Ferrari F1 team, is on the verge of anonymity. Gone are the days of Formula One icon, Michael Schumacher where the German would roar onto the circuits and take away every race and trophy available. Their last F1 title came way back in 2008 and the driver’s championship in 2007 with Kimi Raikkonen. But as of now, the Finn’s best years are behind him and Spaniard Fernando Alonso is leaving the team as well. With former champion Sebastian Vettel linked with Ferrari, perhaps, there could be some good news ahead! Mumbai Indians:
Two time CLT20 winners and 2013 IPL winners, Mumbai Indians are on the receiving end these days. Failing to qualify for the group stages of the CLT20 this year portrayed the lack of quality within the squad despite the presence of Mike Hussey, Kieron Pollard and Lasith Malinga. Skipper Rohit Sharma might miss the services of icon Sachin Tendulkar and in the coming IPL years, Mumbai might end up a finished article unless the owners act tough! Arsenal Football club:
After breaking a nine year wait for a trophy last year, Arsenal and manager Arsene Wenger finally lifted silverware as the Gunners won the FA Cup this year. But even as the fans of the celebrated football club rejoice over their ‘no trophy’ hoodoo; the club still lacks ambitions. Finishing fourth, no Champions League competition and lack of signings in key areas have cut short the Gunners’ campaign and with the ‘Invincibles’ era looking a mere past glory; it’s time the Arsenal board acted swiftly. Los Angeles Lakers
16 NBA championships and a list of all-time great player including the likes of Kareem Abdul-Jabaar, Magic Johnson and Kobe Bryant added to the roster but still the LA Lakers are down in the dumps. Star Kobe Bryant went onto become of the major players for the Lakers and with him the franchise dominated much of the first decade of the 21st century with five NBA championships and making the playoffs all but one season (2004-05). But the Bryant’s health, contract issues and status quo presence threatens the team’s long-time status as a frontrunner NBA franchise.