Railway Budget 2015: A Letter From A Mumbaikar To Another Mumbaikar Suresh Prabhu On What Mumbaikars Expect From #RailwayBudget It’s time for the ‘kadvi dawa’ as mentioned by PM Modi post May 16. The second annual rail budget will be presented on 26th February, Thursday 2015 by the debutant Minister of Railway, Shri Suresh Prabhu. Mr. Prabhu is a Mumbaikar, so we presume that he is well acquainted with the importance of local trains in a Mumbaikar’s life and all the difficulties that we have to face.

No we are not listing our expectations from the Railway Budget 2015 but we are just naming few things that we wish to have, if not this year then may be 2016, or any time during your tenure. We completely understand that you have minimum resources and lot of things to do and prioritize.

We are hearing about this since 2007, but the problem is that we are just listening about promises like these, but are unable to witness the change. Earlier Mumbaikars demanded special A/C trains but we later realized that we were expecting too much from Railway Budget 2015. Lots of Mumbaikars abide by the basic Indian etiquette to spit the ‘paan’ from train window, and it will be difficult for us to do so if the windows are locked because of AC. It hurts our cultural sentiments. So, for the smaller section of uncultured and uncivilized people who do not spit ‘paan’ while travelling, we request you to give them maximum 2 A/C coaches in each local. (Pun intended) PM Modi in his pet project of “Swachh Bharat Abhiyaan” nominated a lot of people from various sectors but we are sorry, he forgot to nominate you sir.  We hope that you understand that he is super busy, so sir, we the people who voted for him have the honours to nominate you for Swachh Bharat Abhiyan. Kindly provide us with a dustbin in every train in the Railway Budget 2015. We intend to celebrate Mahatma Gandhi’s 150th birthday by giving him a clean India, a cleaner Mumbai, and cleanest Mumbai locals. A leading newspaper report says that on an average, 10 railway commuters die in Mumbai every day. You must have seen the overcrowded trains; no, it’s not just because of the less frequency of trains, but because some people are very passionate about gymnastics and adventure. They try all that they can, but sometimes like just once in 5 times, they fail and eventually end up on the tracks. So we pray that you order for electronic doors in the Railway Budget 2015 like the one we have in Mumbai’s Metro. 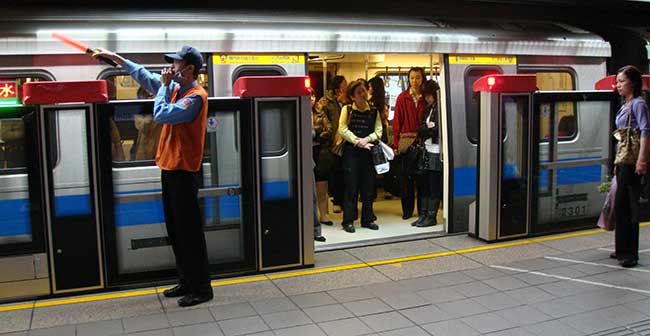 We are impressed by Momata didi’s Duranto express. Sir it will be nice if we can have a non-stop train to and for Virar-Churchgate and Borivali-Churchgate. Churchgate to Virar is an 89 kms journey and Borivali to Churchgate is 44 kms, so probably it takes some 2 hours and 1.15 hours respectively by Mumbai local. Out of the 3.5 million daily commuters, a large chunk of Mumbaikars travel in long distance routes. We know it is difficult to convert all local trains into Durantos but certainly we can have few trains in Railway Budget 2015 that would run twice during peak hours. 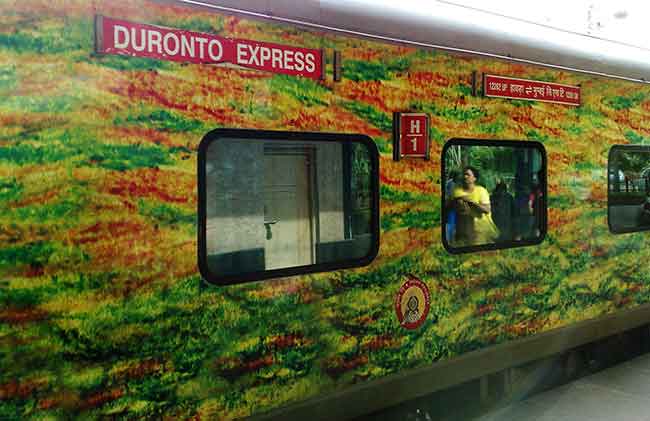 We heard that 31 escalators are planned for Mumbai Suburban railways, and we expect the plan to be executed soon. “Platform kramank 4 pe aane wali train ab platform kramank 2 par aayegi”, we hear this daily.  Sir you know that we are very punctual (no pun intended), we reach the station after lots of trouble like queues for BEST buses, queues for sharing rickshaws, handling the paucity of rickshaws, parking problems, etc. , and ultimately after this tiring journey we reach the platform to hear such announcements. So, we urge you to do something for bringing this promise to action for at least the elderly Mumbaikars. “Eight out of every 10 women in the city are subjected to some form of harassment in public places every day. Maximum cases of verbal and physical harassments take place in crowded areas such as trains and railway platforms,” said another newspaper report. We know it is difficult to stop this especially when the people are so busy that they turn a deaf ear to the atrocities. So sir, as we cannot stop it at least we should have some measure to trace the culprits. We request you to install 1 CCTV in every coach of the Mumbai locals in Railway Budget 2015. 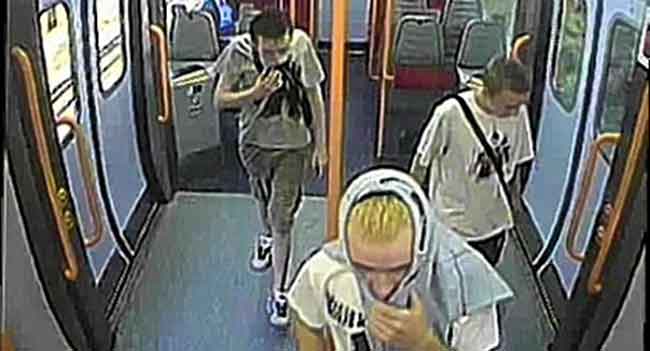 We are irritated and disturbed because of the delays in trains, we don’t know why does it happen, but all that we know is that this happens daily. We have seen some strikes as well and it is annoying. Kindly do something to check this; we think imposing penalty will be a great option. Also this penalty will boost your income as you will get penalty amount from almost all motormen. At least Motormen will have lesser penalties then the reckless BEST drivers who might have to pay double fine because of the delays and the accidents caused by their reckless driving, and the later won’t be the case with motormen as they drive on the tracks. 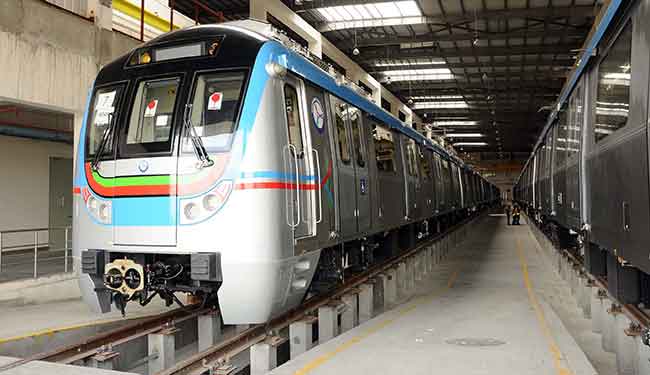 Penalty on Motormen for delays

The BEST busses have TVs so why can’t the railways have it? The train journeys are so long and TVs/ Radios can add to the entertainment part. You know that we are news savvy people, even useless news become breaking news for us, so at least you can allow AIR and DD on the Radio and TV respectively. It will help the government run media houses; ‘Mann Ki Baat’ is so successful that you earned 25,000 from radio spots. Mark our words; it will generate good advertisement revenues as the trains have a remarkable reach, maybe even more than Star TV and Colors. Also, through these entertainment mediums, you can show all the public awareness campaigns, like H1N1 Prevention, Anti-Tobacco Campaign, Women Safety Campaign, Swachh Bharat Abhiyan, etc. At least these mediums would be surely more entertaining than the ads and posters on Godmen and ‘Baba Pasha Bangali’ that we have to bear looking at throughout our train journey! No Puns, no satire but just harsh reality. Till today when we travel by train our family members call us daily, not to tell us about the lunch menu but to ask the candid question “You reached na?” No wonder the announcers scream at the top of their voices to check for any suspicious objects, we won’t as we are busy playing candy crush, or chatting or criticizing the work you do. We have so many metal detectors, we daily pass through it carrying our luggage and it beeps but there is no one to check. The same might happen when there will be explosives in luggage. So sir, it is your duty to not allow any more 11/7 to take place, we beg! We are listing this as No.10 not because it’s not our top priority but because it’s an all-time demand. Does not matter how many more trains you arrange for us, we will still keep demanding few more. Zyada hai to behtar hai!

Despite the rail fare hike last year we did not do much hue and cry, because we believe that good facilities come at a better cost. So sir please do all that you can, and we are confident that you will do. We have all faith on you for Railway Budget 2015, your colleague and our Honourable Finance Minister Shri. Arun Jaitely for 28th Feb, and of course our beloved PM Modiji.