Karan Johar’s Weight Loss Journey Is The Talk OF The Town – Here’s How He Did It! 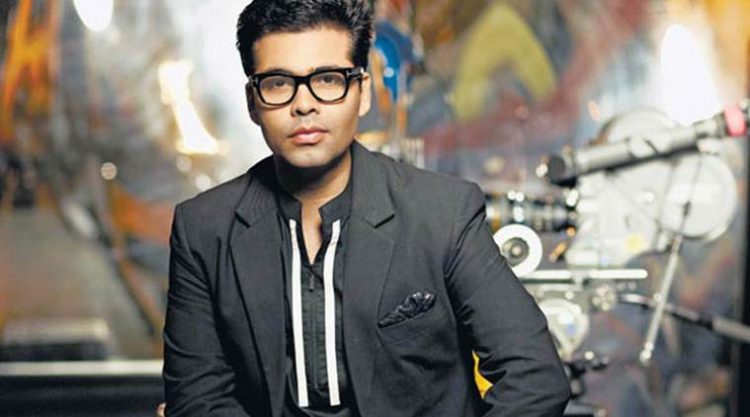 Weight Loss Secrets Of Karan Johar – While many were busy talking about Karan Johar’s nepotism remark, he was busy doing something else. Can you guess what? Oh yes, KJO was sweating it out to lose some pounds. For those who actually thought how is he looking so slim? Let me tell you, that yes, KJO lost 17kg in only 4 months. You will be surprised to know that KJO lost weight by working out for only 40 minutes, 4 days a week.

Recently, in an interview with GQ, Karan Johar’s trainer, Kunal Gir, revealed KJO’s weight loss secrets & it is something that even you can follow to shed pounds. One thing is sure, Karan Johar lives & party’s king size & when it comes to maintaining his body, he never neglects it too.

Karan Johar’s diet plan is very simple. Gir says “He responds better to high vegetable diet.” Karan isn’t exactly following the Keto diet but it is something similar to it. Gir makes sure that KJO’s diet include proteins rather than fat i.e. 70 percent protein & 30 percent fat. Plus, he’s allowed to eat raw nuts & Flax seeds. The best thing about his plan is, he can follow the meal plan even when he isn’t into the exercising zone. Plus there are exercises that Gir & Johar have figured out so that KJO can do it anywhere.

Karan Johar & Kunal Gir had decided a weight loss goal of 14kg, but KJO had a little more time in hand & thus he successfully invested his time into it. So that’s the reason, he was able to lose 17kg.

Weight Loss Secrets Of Karan Johar : What do you think about KJO’s weight loss journey?