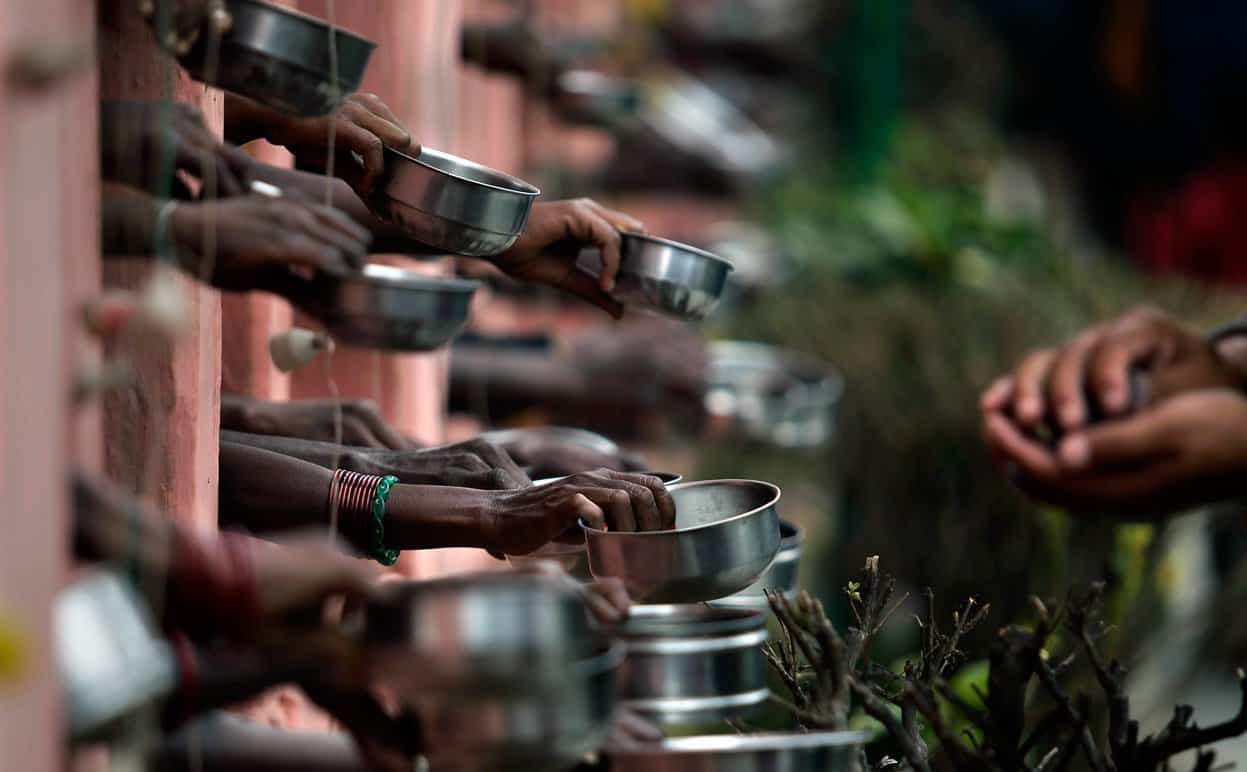 Richest beggars of India – Over the last few years, all I can say is rich have got prosperous and professional begging has become a new trend.

Yes, these people make a lot of money just by begging. Although India is known to have a huge population below poverty line, the act of begging here has become more of professional and systematic.

Living in a country with no scarcity of beggars, it’s quite shocking to know that these beggars are much richer than you! Yes, dude, they have a huge bank balance!

Here we brought a list of richest beggars of India and their earning. So, the next time to decide to shell out some money to them, think twice.

Bharat Jain is said to be the millionaire beggar of India with a huge bank balance and properties under his name. According to the reports, Bharat Jain, or the richest beggar of India has two apartments worth Rs. 140 lakh. Wait, that’s not enough! He mints a lot of money through rents and also earns up to Rs. 60-80 thousand in a month just from begging. Hailing from the city of Patna, Sarvita Devi is the second richest beggar and first richest in the state. She earns by begging in daily trains at Patna. Sarvita, who is in her early 40’s pays a whopping amount of Rs. 36,000 every single year as her insurance amount. On an average, the lady beggar makes Rs. 50,000 from begging. He is an amazing young beggar whose favorite begging spots is CP Tank near Charni Road in Mumbai. Owning a flat at Mumbai’s hotspot, Nala Sopara, Krishna roughly earns Rs. 1500 per day by begging. The flat owned by this man, being a beggar is worth Rs. 5 lakh. Apart from this, Krishna Kumar Gite lives with his brother and his brother handles all the money earned by him. A well-known beggar in the town and one among the richest in the country, Sambhaji Kale has earned so much from begging that he enjoys two individual house of his own. Apart from this, he has also purchased a piece of land in Solapur and keeps investing money in different investment banks. On an average, Sambhaji manages to earn a thousand bucks a day! Ahem, this surely makes me feel poor now! Laxmi Das started begging at the age of 16 and by the time now, she is one among the India’s richest beggars. Laxmi Das is begging in the streets of Kolkata and has collected a huge bank balance by now. Crippled by Polio it is said that Laxmi earns Rs. 1000 per day by begging which makes Rs. 30,000 in a month. Malana also known as Massu is infamous for his clothes changing habits. It is said that Malana takes an auto to reach his begging spot, begs there for 8-10 hours, changes his clothes and takes an auto back. Well, I must say begging requires skills and he is one among them! On an average, Malana earns 30-40 thousand per month by begging. He mostly begs in front of the high-end restaurants of Mumbai and owns property worth Rs. 30 lakh. These are the richest beggars of India – Not only these beggars, but there are many other beggars who can make you feel poor by their monthly income. Now I believe, why it is said “begging is a rather profitable business to live a life in India”.