8 Hilarious Bollywood Songs That Will Make You Go ROFL 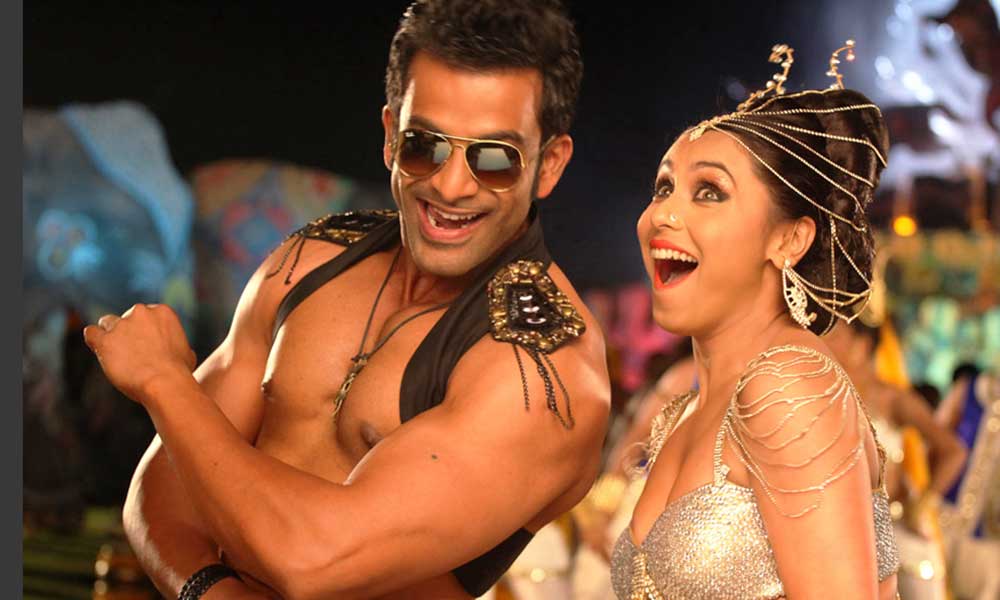 Bollywood has given classic, timeless and soulful songs which will be always be revered. But there many songs which are so great (pun intended) that you cannot miss them. To be fair, there are so many hilarious songs that can make it to the list and it was very tough to decide but still we have managed to compile the epic worst songs.

Here are some best worst songs which have most ridiculous tunes with stupid lyrics.

The song is sung by (unfortunately) great Asha Bhosle. The era of the movies had almost such songs. These song lyrics indirectly hints on how she is ready adapt for him. But the adaptation in the forms of Doodh, malai, machli and what not will make your head spin for sure.Below is the video of the same song.