Who Is The Sexiest Woman In The World According To Latest Polls? British men’s magazine FHM has done it again! Men, hold your breath, a new woman is here to take part in your dreams!

The magazine’s editors have chosen a befitting winner for their annual 100 sexiest women in the world contest.

This year, the reigning champ, actress Jennifer Lawrence has lost her crown to none other than BBC’s “Ordinary Lies” superstar Michelle Keegan. 😀

The actress has also won the ‘star with the most desirable hairstyle’ recognition after a hair study program upstaging Kim Kardashian and Cheryl Fernandez-Versini! Double Bonanza! 😀

Michelle Keegan – Who is she?

Here is the top 10 in descending order: 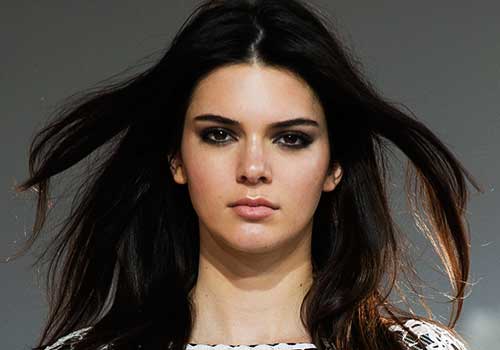 Congratulations to Michelle for fortifying our claims that she is indeed one of the sexiest women on this planet!

Remember, she is taken! 😛