The difference and influence on financial growth have a potential impact. The increase in market growth is due to financial empowerment. 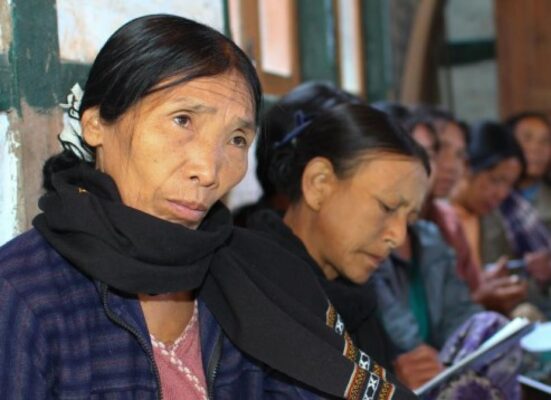 Females actively are working for themselves that are responsible for a stronger economy. According to the research, it shows that their dedication can enable to increase in GDP growth to $5.87 trillion in the upcoming years.

Most countries worldwide lack the participation of women leading to slow economic growth. Due to low education and malnutrition, the large population is a reason for to decline in the GDP growth.  Therefore, the low and middle-income countries can account for about one-third or less compared the men.

The inequality in gender has led to the loss of $23,620 for one person worldwide. Factors include education, capital wealth, and orthodox culture. About 141 countries worldwide are facing GDP losses due to gender inequality.

Women empowerment in the US has increased participation due to satisfactory factors. Apart from the US, the more robust economy due to females is in the UK, Germany, Switzerland, Canada, South Korea, Japan, and France.

Long-term prosperity in a country depends on empowering women. Fast and smartest way to improve the financial status is through transforming society related to finance and the economy. Gender inequality hampers long-term financial development.  Leading and wealthy countries are found to have a neutral gender platform for work and livelihood.

It is already an issue that still creates gender inequality, is due to the gender paying differences. Women are always paid less compared to men. They mostly observed engaging themselves with family and children.  Their payment gaps increase due to their maximized dedication towards motherhood and later focusing on children.

But despite their priority changes, their participation has given the leading countries long-term financial development. Men are less indulged in family care and domestic work, which reduces their responsibilities. On the contrary women into domestic work and care pushes them away from jobs and earnings.  Females in these countries can hardly dedicate themselves to improving the GDP.  Their breaks in career and empowerments also create stable and long-term financial growth.

While females in leading and wealthy countries have resulted to experience unrealized growth. Therefore as per studies, the capital wealth can increase to 21.7 percent worldwide. Countries creating opportunities for females can visualize a long-term and stronger economy.

Japan ranks 120th in reducing the Global gender gap out of the top 156 countries, while India ranks 135th among Asian countries.  On other hand Switzerland based on its gender equality, it ranks at the top followed by the United States, the United Kingdom, and the Republic of Korea leading in economic growth.