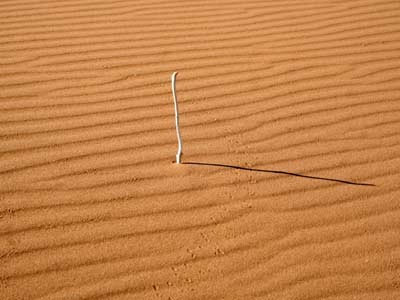 Looking back into ancient times there was no calendar, watch, or clock to tell time. Astronomers and scientists were able to determine time without the help of any clock. The natural time tellers were the sun, moon, and the stars that told the time to them. In modern times there are digital wristwatches. It enables us to know the day, time in hours, and seconds. During ancient times there was no existence of any kinds of clocks and watches that a person could carry while traveling.

In such situations, the sun, moon, and stars were reliable sources to mention the time. As there were no other ways until the inventor’s Peter Heinlein took the initiative to find one. By profession, he was a locksmith from Germany who invented a clock in modern times that made watching time easier. How do the sun, moon, and stars are natural time tellers?

The nature of the time tellers is known to us, and practically it can mention but may not be accurate as a digital clock. Both the stars and sun can tell about the month, while the moon can mention only the month. If the star is considered to determine the day then the sidereal day defines the passing of the stars. One star will pass twice through the vernal equinox within a difference of 23 hours 56 minutes and 4.10 seconds. It is of the mean solar time.

On the other hand, when considering the sun the passing of the Sun. Twice the meridian is known as the solar day. Hereby by simply looking into the shadows, we can know if it is morning, afternoon, and finally the dark hours. With the changes in the position of the stars, one can easily determine the month.

The position of the stars changes one degree after each crossing of 24 hours. In this way, in 30 days the stars move to 30 degrees away from the earlier positions. So, with the complete 30 degrees of change, the star in a year will move to 360 degrees. During ancient times, it was the only way to find determine the months without dates and calendars. Determine time without clock through the moon

Even in modern times to determine any auspicious or dangerous times, the moon is the only indicator. It mentions the day. Similar to the Sun the moon rises from the east and sets on the west. With the setting of the moon, one can determine the beginning of one more day. Per day the moon moves to 13 degrees to the east. The moon rises about 50 minutes later each day.

Science has progressed providing ease to humans. The natural time tellers of the Earth have always been an excitement to users. Despite clocks and watches, people find the time tellers a way to connect to nature and Earth.