What Will You See If Visiting The Coolest Place In-Universe Is Possible? 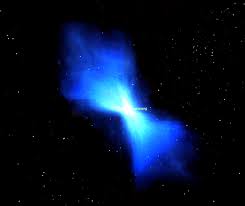 On Earth, anyone can expect to reach the minimum to minus degrees. Also, reach the highest to above 50 degrees or more. But to experience the coolest place it is essential to look out of the earth. You will have to step into a proplanetary located outside the earth and at a distance within the Universe. It is located 5000 lights away from the Earth. An interesting place adorned with distinctive features. Making it one of the core points of attraction for the discoverers and science on earth. 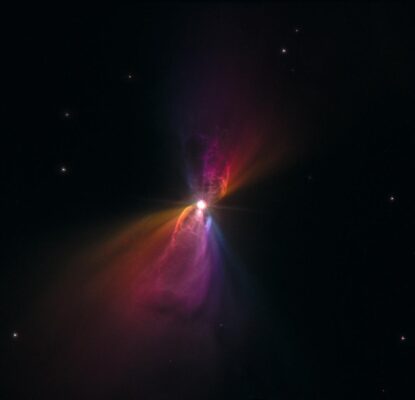 Who found the coolest place in the universe?

The Boomerang Nebula is proplanetary discovered by Keith Taylor. This natural place is also known as the Centaurus Bipolar Nebula, located in the Centaurus constellation. Nebula has the lowest temperature of -272 degrees Celsius making, it the coldest place in the Universe. The increase in temperature can reach a maximum of just 1 degree warmer than the so-called absolute zero.

This cold place was discovered by Keith Taylor in the year 1980. But they did not acquire a clear view. For them, it was possible to view only the Nebula’s lobes and confirm a presence of a boomerang shape existence. After which, researchers continued to discover about this place. The formation of the star was due to the extinction of a red giant star. Why is the place Boomerang Nebula so Chilled?

According to the astronomers of NASA, the temperature of the Boomerang Nebula is low due to the gas surrounding the dead star. The Proplanatery has a background light, Nebula absorbs the light of the cosmic Microwave Background. It enables to provide beautiful light and some temperature to the coolest place in the Universe.

The shape of the Nebula is similar to hour glass when looked up from the earth. The density of the gas is high because of the large molecular gases expanding rapidly. Simultaneously the clouds are also increasing as surrounded by the central star.

The clouds with high density and dust reduce the temperature. According to the astronomers, the background light led to the increasing temperature of the Boomerang Nebula, or else it would have been colder.

The gas which moves outward is moving with a speed of 164 Km/s, it is responsible for reducing the temperature. It is observed to be visible in sub-millimeter radio wavelengths. A most essential part of the dead red giant, it is warm at the outer fringes of Nebula Boomerang, the coolest place of the Universe.