How Much is Einstein’s Theory Connected to GPS Functioning? Traveling anywhere anytime has become easy; it can be in any part of the world. The GPS functioning has made the job easy for travel enthusiasts. The general relativity from Einstein’s theory has led to the discovery of the GPS. The necessity of the Global Positioning System is seen in all fields. It is a part of regular life while traveling for emergencies or for leisure.

Vehicles to essential sectors, security, and armed forces are incapable of working without the application of Einstein Theory. The main role that it plays is to know about the appropriate position of the time, weather, and other conditions anywhere in the world or the earth. 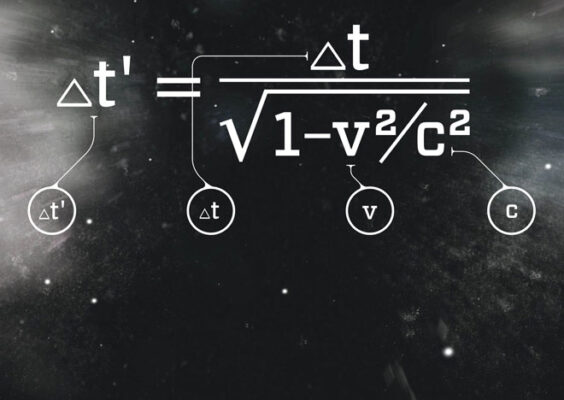 Relativity theory is based on the space-time that changes with gravity. It means that as gravity changes it will affect space and time relevantly. This concept has enabled the GPS to work with Albert Einstein’s theory of general relativity. The entire procedure was possible with the satellite clocks invented by the US military forces.

The theory was finally confirmed by Einstein after 10 years of researches and invention. After this, it was implemented in commercial airlines for tracing the routes in the open sky. The accuracy of the 20-30 Nano-seconds matters as the GPS satellite clocks work for navigation. This requires the theory to avail the precisions to 20-30 seconds.

Earth being a massive object, it is the clock and time that ticks slowly comparing to the objects that are at a distance far away. This fact is implemented in the clocks of the satellites that will always be faster than the clocks that are on the ground surface of the earth. The relativity theory enables GPS functioning with the slowing down of the clocks on the ground and the GPS satellite should always move faster to develop accuracy in the information of both place and time of 45 microseconds per day. How it is a boon to the modern lifestyle?

Thought the beginning of the GPS functioning was for security and navigation of airlines and sea routes. But slowly it grew up to be in our daily life from booking a cab, fleet management to using it for crime and security. In all situations, it is the essential technology that we carry in our pockets.

It was about a century ago that the general theory was invented but after several years it has become a necessity for people. Many may know about Einstein’s theory and its contribution to the discovery of the satellite clocks and the difference of travelling of space and time. But they are easily able to use the applications at their fingertips.

The difference as well as staying ahead each day by 45 microseconds from the satellites above the earth level at 14,000 per hour around their orbit maybe not known. But the time differences from one place or country to another are known which can be accurately managed by the GPS satellites working for applications in respective fields.