6 Meanest Political Leaders Of The World Meanest Political leaders – There is nothing apolitical, we all are either advocates or preys of petty-politicking at some point in our lives. The world will continue to revolve in its axis and politics will be there to rule human existence.

There have been political leaders whose elitist standpoints and ruthless indiscrimination unnerved us and here are some of such examples to validate our statement – meanest Political leaders :

He was the chancellor of Germany and leader of Nazi party born in Austria. He was the advocate of Nazi propaganda who denounced international capitalism and communism. Hitler ruthlessly eliminated Jews from Germany to establish a new order and autocratic ideology called National Socialism, which was completely based on dictatorship. During his stint, invasion of Soviet Union occurred and during his stint only the Nazis caused mass genocide of at least 5.5 million Jews. They killed 19.3 million civilians and took war prisoners. It was the deadliest conflict of human history. He was the leader of Mongolian People’s republic and marshal of the Mongolian Armed Forces who assumed complete political power and was called the Stalin of Mongolia. Under his stint, in the Soviet-ordered purges in the late 1930s caused death of an estimated  30,000 to 35,000 Mongolians, most of whom were Buddhist clergy, intelligentsia and political dissidents. He was a Spanish military dictator under whose stint the Nationalist victory of Spanish Civil War occurred. He was commonly known as Francoist Spain who was a conservative and a monarchist. Franco always had the back of Nazi Germany and Fascist Italy with whom he won the war killing half a million people. He then went on to establish a military dictatorship and aimed at making a totalitarian state. He violently supressed opposition and dissent of any sort and transformed Spain into a Parliamentary democracy later in his political career. 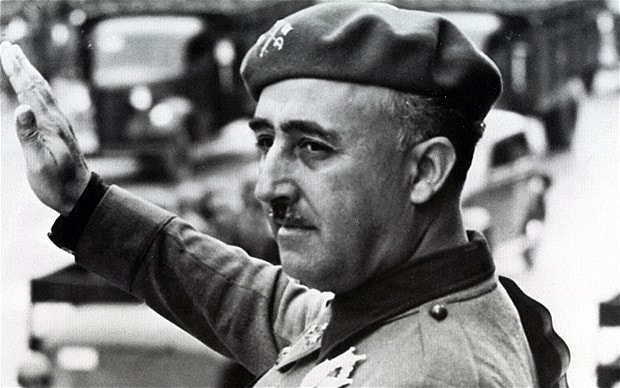 Commonly known as Chairman Mao, was a Chinese Communist revolutionary who founded People’s Republic of China. He always nurtured an anti-imperialist outlook and known as a military strategist, poet and visionary in the International forefront. In 1975, he introduced a campaign against landlords which was named The Great Leap Forward which quickly transformed China from an Agarian economy to an Industrial one. He promoted status of women, improved education and health care, which added to the life expectancy and China’s population grew from 550 million to 900 million. But his autocratic totalitarian regime was condemned by many. He was a Cambodian Political revolutionary and the leader of Khmer Rouge. He operated the infamous Cambodian Genocide while leading the Communist Party of Kampuchea. He later became the Prime Minister of Democratic Kampuchea. He was a Chilean General and politician who maintained his position of Commander-in-chief, Chilean army. He was also a President of Government of Junta of Chile. He uprooted the Socialist Unidad Popular Government of President Salvador Allende thereby ending the civilian rule. He indiscriminately persecuted leftists and political critics executing 1200-3200 people and tortured tens and thousands among the living. There was also force disappearances recorded of about 3,095 people. He, for a long time served as the Supreme Head of military junta. 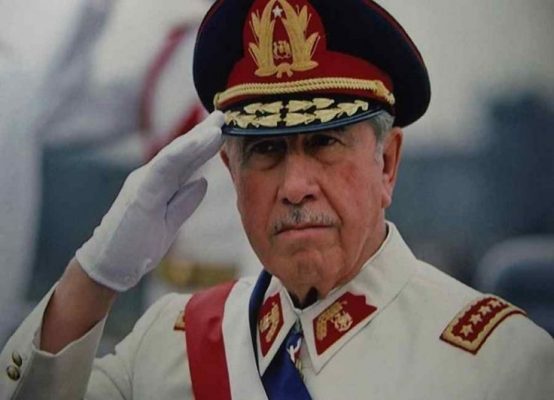 These are meanest political leaders – They were mean and hence their names still cause discomfort.