Strangest Causes Of Death That’ll Leave You Stunned For Sure! 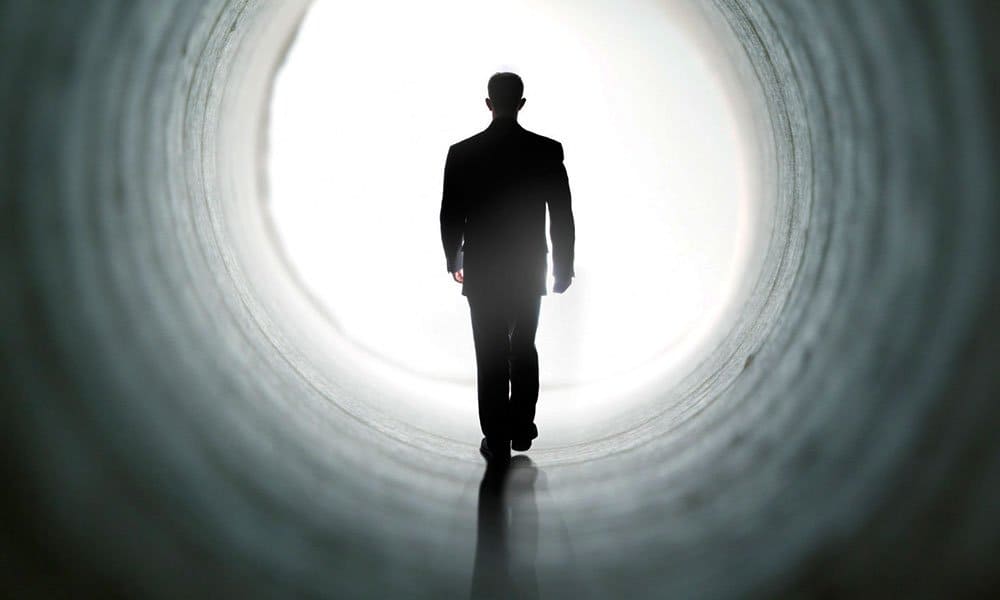 List Of Strange Deaths – One day we all will die.

But “HOW” is the question and we still don’t know it’s answer. Well, whenever someone asks “how do you wish to die?” some say “I want to die in sleep, peacefully”, “some say “I don’t know how I’ll die but I only know that I’ll die one day.” The thing is, here are people who died in a weird and shocking way. Some committed suicide in a very dangerous way and it’ll leave you shocked.

I can hear you saying later, that “Nope, I don’t wish to die like this…”  So, stumbling upon Reddit, I found that some shared the strangest death they encountered in their LIFE. One has to admit that they are really strange.

This was all about the list of strange deaths. Do you have anything to add in the list?