15 People Share The Most Shocking Thing Someone CONFESSED On Their Deathbed! 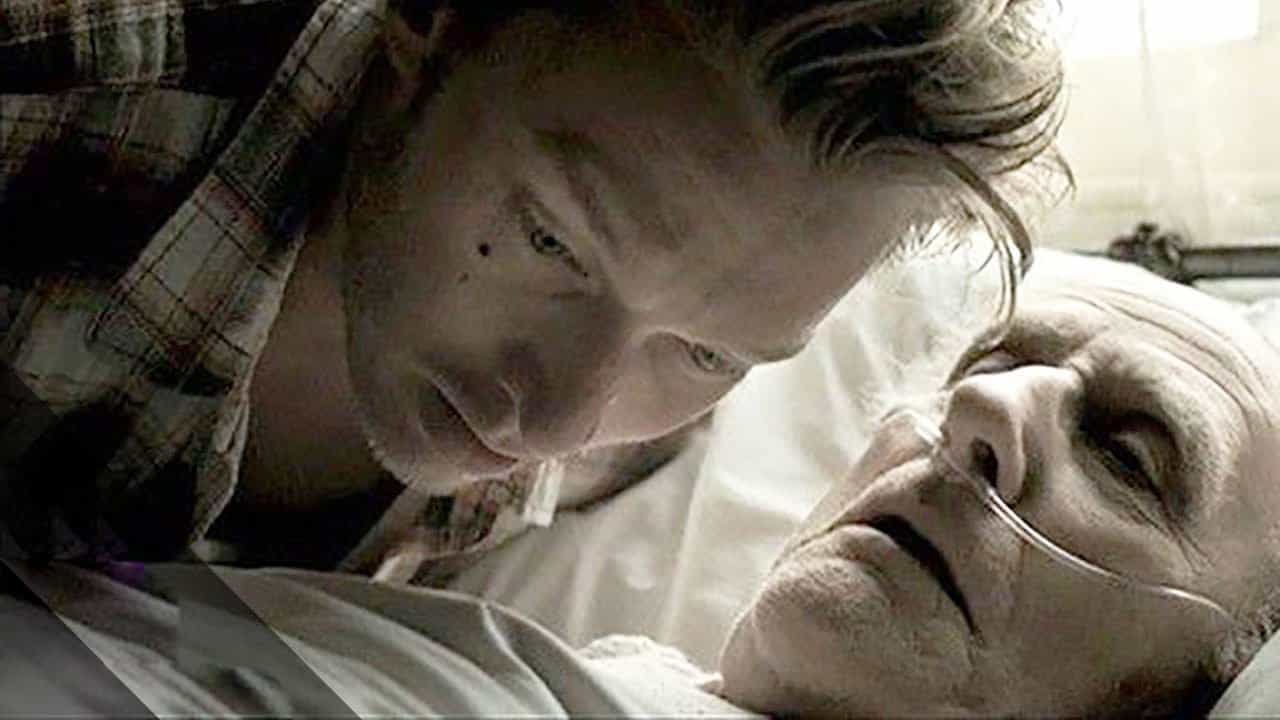 Confessions On Deathbed – Recently, a Reddit user asked “what is the most shocking thing someone confessed while on the deathbed?” – The answers given by other Reddit users will really surprise you.

Here are the confessions on deathbed that you should read –