Superhit Songs From SuperFlop Films That You Can Listen Nonstop. 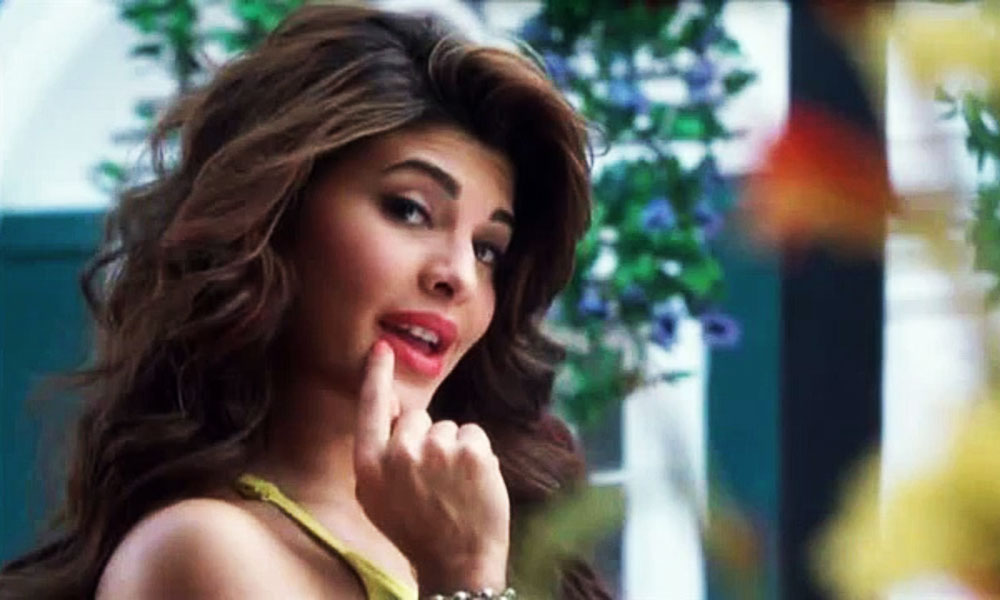 Superhit songs from superflop films – Many a times Bollywood movies become super hit when they have soul stirring dialogues or foot tapping music.

But there are some exceptional cases as well. Some movies failed badly and didn’t mint good money instead of having chart busters.

And these super duper hit songs from flop movies are so superb that you can listen to them endlessly.

Here we bring to you Superhit songs from superflop films :

This song became a rage among youngsters as soon as it was released. Also Himesh Reshammiya became more famous over night. No doubt he is great music director and now his latest music in Prem Ratan Dhan Payo are also smashing charts.

Maula mere is another super hit song with heart wrenching lyrics which is very difficult to find these days. This movie proved dud and didn’t do well at all.

As we all know how great music and songs are of Emraan Hashmi’s movies. Another foot tapping song was released.The song featured hottie Geeta Basra and famou serial kisser Emraan Hashmi.

The craze of this song was so much that it was played everywhere and hummed by all age groups. Soulful sufi like voice of Mohit Suri perfectly matched the song. Don’t you think so?

Main Rang Sharbaton Ka song from Shahid starrer movie was sung by Bollywood’s famous singer Atif Aslam. Everybody would agree how great the singer and his songs are. This movie was enjoyed and cherished every time when you listen to it.

Atif Aslam’s this super hit from not that super hit movie will always be in our Playlist.

Muskurane Ki Waja may be one of the famous songs and Arijit Singh’s best song he has sung ever but the movie was not liked by cinephiles. The lyrics, tracks and emotions are assembled so aptly that it’s been etched in our hearts forever.

I guess, Chittiyan Kalaiya song was one of the most played songs. It was played in almost every occasion but unfortunately the movie didn’t had the same effect like the song at the box office.

These are Superhit songs from superflop films – Ever great songs cannot help movies. Do you too know such Superhit Songs From SuperFlop Movies ? Then do let us know in the comments below.