What Is Abhijeet Sawant Doing These Days? We Indians will never forget Abhijeet Sawant because he was the winner of Indian Idol (Season 1). Remember his famous song “Mohabbatein Lutaaunga”? Damn! We all enjoyed that song a lot.

Apart from his solo albums; this Maharashtrian boy also appeared in many TV shows e.g. Nach Baliye season 4 (2008) and many TV advertisements.

He also appeared in movies like lottery (2009) and a special appearance in Tees Maar Khan. Plus he also tried his luck in a romantic drama film “Kaisa Ye Pyar Hai”.

Abhijeet once said “Getting work depends on luck” and undoubtedly we think that’s true.

Although he was out of the limelight for sometime; he is once again back with a BANG.

Well and in that excitement we stumbled upon his Instagram account; just so we can get an idea about what’s going on in his personal life. Guess what? He is absolutely fine and living his life to the fullest.

Check out some of his pictures: – 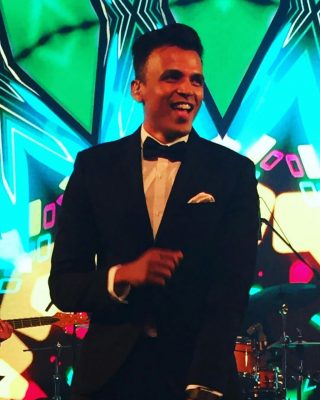