These 8 Things Make Every Man Insecure About Himself ! 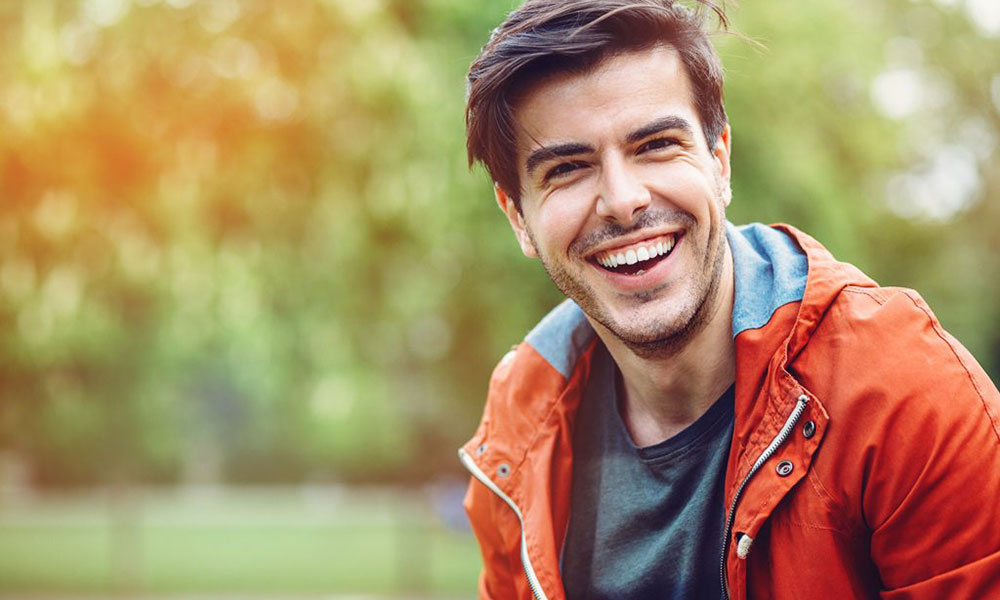 “Things That Make Every Man Insecure About Himself”

Ladies, you don’t have to make fun about your boyfriend when he fails to do something.

You know why, because in the end “no guy is perfect”.

There are many women out there who feel that “Men are mature and good at everything” but no, that’s not right. Just like a woman, every man has their own insecurities even though they try to hide ‘em or act like “I’ve none”.

Being a woman, you just need to recognise it and most importantly realize that even a man have feelings instead of cracking a joke at his failure.

Well, here are things that make every man insecure about himself.

Do you think a guy is OK being short or OK being fat? I’ll tell you, they do care about how they look and yes, even though a man is blessed with good-looks, he feels insecure about gaining a lot of weight and his height matter etc.

Every guy feels uncomfortable when a girl teases him “Oldie” when he has white hair. It beats up so much that a guy feels insecure about it and he fears to step out of the house.

Girls, when you’re facing hair-loss troubles that time you Google to find solution, right? You know what; a man does the same thing because hair loss haunts him too.

Suppose his friends are earning more than him then chances are; he feels a little bit bad about how he is earning less as compared to ‘em. So, if your boyfriend is going through the same thing, don’t compare him even though it’s in a jokingly manner.

Like they say- A man who cries in front of a woman is not a man. I don’t know how many of you still believes this but dang, this has caused a lot of insecurity problems. A man feels troubled that he can’t openly express his emotions in front of anyone.

If he’s earning 35k from his 9-5 job, then that doesn’t mean that he is completely happy about it. Earning equals to future i.e. not knowing about how he will manage to make his family happy makes him insecure.

You know, nothing is sorted out and that’s what makes him uncomfortable.

It is not easy at all.

The thought of “being a man” makes him insecure because then he keeps thinking how to behave and how to prove masculinity etc.

Do you think that they are an expert into doing this? Or do you think they have a master’s degree or something? It’s all crap because just like a woman who is nervous while having sex, a man goes through the same thing.

He feels insecure thinking about the first time of his “sexual performance” with his lady-love. (You know, what will she think etc etc)

A lot of guys feel insecure about their penis size. So ladies, don’t ever comment on their private part because it is not a good thing to do.

These were the 8 things that make every man insecure about himself. Guys, do you have anything to add? Leave a comment below.