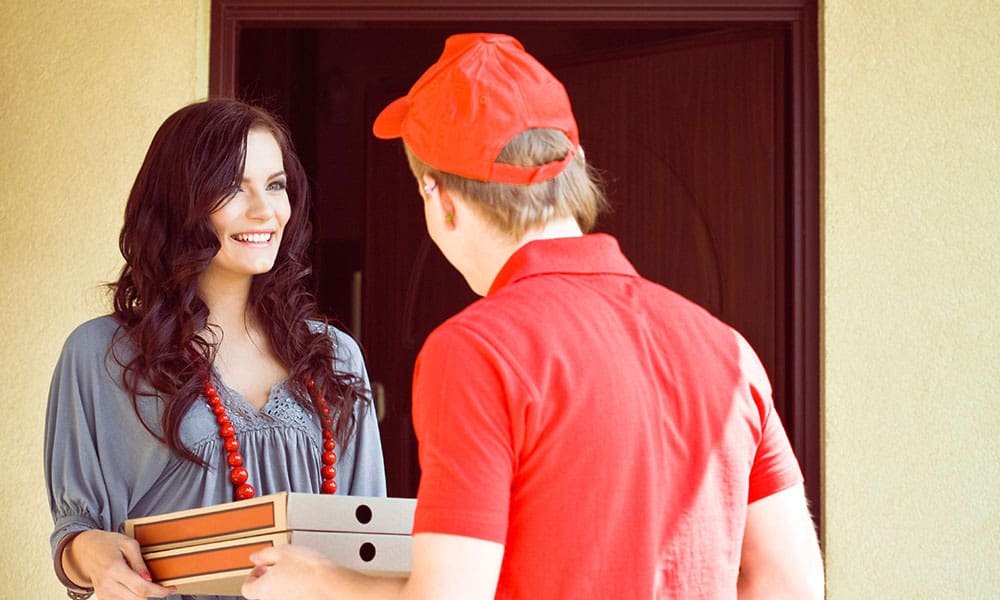 Pizza Delivery Stories – There are many “Pizza Delivery” stories that we have no idea about. So a Reddit user asked a question to all the Pizza Deliverers about it and their answers will either make you laugh or astonish you.