American villages with amazing architecture and nature together give a luxurious experience to their people. Ranging from the beauties of the sea, the sunset, and the flow of wind there is also the influence of the communities.

Some of these villages are considered the richest villages with luxury and lustrous properties.   Rich with the treasure of arts,  sculpture, and humanity.  These places provide a distinctive individuality that separates them from the rest of the American cities and towns. Luxurious villages are more attractive and filled with natural lusts than urbanized zones.

The beauty and Horizon of the sea are also the landscapes of the hills and the greenery areas of the regions making them exceptional from other parts of the country. 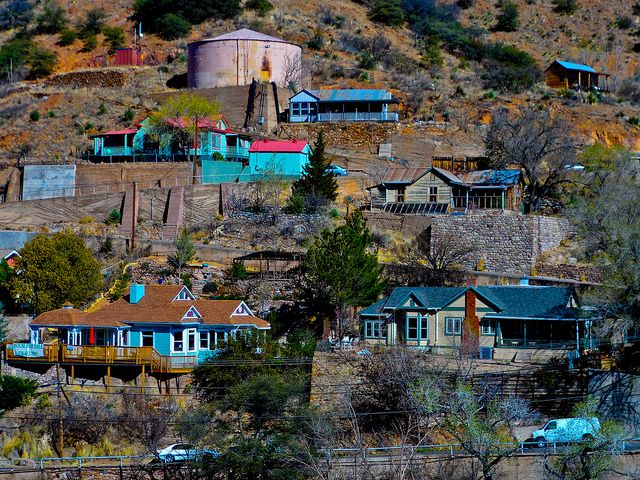 To understand the real life of a Bohemian including their culture and community Bisbee Arizona should be the one chosen.  The village is beautified with the amazing Victorian architecture that has a unique gland with the Spanish form.

The nature that is covered with the original mountains itself gives the community and the culture the realization of Bohemians. 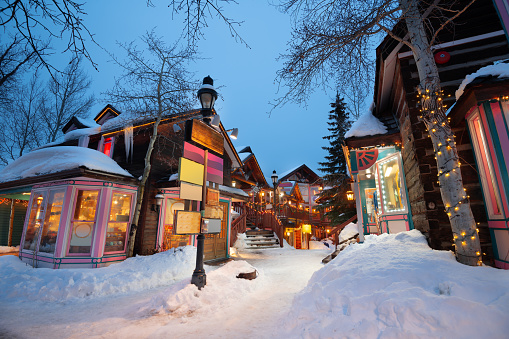 Worldwide famous for its white sand beaches is Carmel California.  The beauty of the beaches attracts several tourists every year.  Apart from the ancient touch of the rural areas of villages is breathtaking.

It has partially turned into a town with commercial areas.  Restaurants, and top-rated boutiques but the distinctive fairy tale houses can still be seen in reality around the town streets. one of the most attractive villages hidden in the town of Taos New Mexico is the reflection of the French,  Spanish, and English.  Each corner of this village has the influence of rural architecture from the 17th century.  About more than a hundred villages are present around the town.

The houses even in Modern Times are built of mud and straw,  despite being the main attraction for tourists.   People even in mud houses live a luxurious lifestyle. If anyone feels the essence of the colonial Era, it is Edgartown, Massachusetts.  The Unbeaten and everlasting Paradise that is present on Martha’s Vineyard is an island that emphasizes the historical statements.

The Federal-style homes exist from the colonial era commercialized with luxurious shops and boutiques along with classy restaurants. 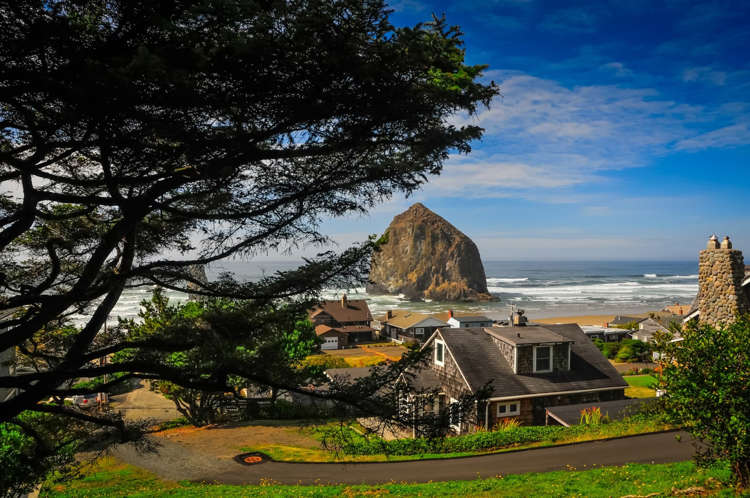 To feel and experience the days of the 18th-century village Williamsburg, Virginia is one of the heart throbbing parts of American villages.  The beautiful Ambience of the village is the mirror of that time.

The village still exists and lives with the feeling of the ancient village even in Modern Times.  The place is beautified with cavalrymen and horse-drawn carriages.  The houses in the form of rows are based on colonial architecture.

Distinctive American villages with beauty pulled from the  17th and 18th century still exists.  It reminds the visitors and Natives of the peaceful and luxurious times that was in the past. The lustrous nature, hills, mountains, and houses state the luxury with the beauty of villages.