5 Kickass Reasons Why You Should Be Friends With a Tamilian 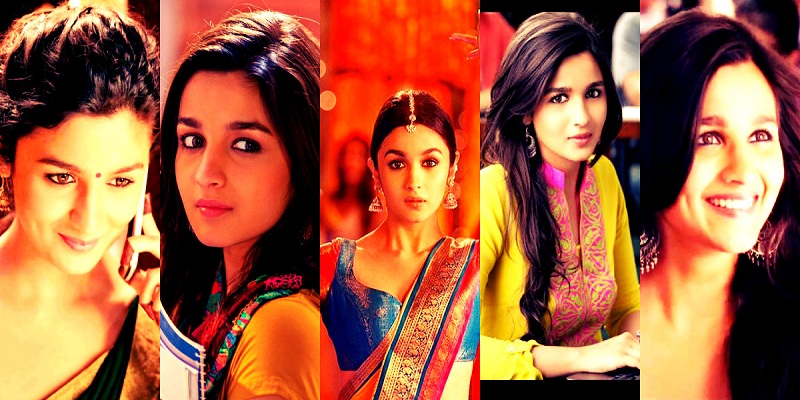 Yeah, yeah, the same folks who can survive on ‘˜tahir sadam’ (curd rice) and crack sophisticated math problems. No, they don’t like being called ‘˜madrasis’ or are all dark.

Yeah, yeah, the same folks who can survive on ‘tahir sadam/soru’ (curd rice) and crack sophisticated math problems. No, they don’t like being called ‘madrasis’.

Yes, they are silent and come across as rude. No, they are not impolite, just don’t think you’re smart enough to be their pal. Also, a Tamilian is not a Malayali. Definitely not a Kannadiga and is not from Hyderabad or speaks Tulu.

Some of us actually eat other stuff like dal, roti, sabji and meat. And guess what, Tamilians are rather chilled-out…We tell you why you should be friends with one. Read on:

They are great storytellers:

Whether it’s Brit English or trending politics, your Tam friend will have interesting anecdotes and funny quips to share. From restaurants to try to night clubs to go to, he/she will know the best of everything. Tamilians are rather adventurous, but not very vocal about it.

So grab hold of one and ask him/her about the best gig in town. They will also be amazing at sharing gossip, that too with a scientific reason

As stereotypical as this may sound, they are simply brilliant at maths and English. And the arts. They are quite creative as they infuse the magic of north-south exposure to their work. Most Tamilians love to sit down with a complex math sum or an interesting prose rather than venture out clubbing.

Go and ask that Tamilian friend of yours to write an essay on ‘Wit: Oscar Wilde vs George Bernard Shaw’ and he would be more than happy to oblige you. And if you have never had a Mr Subramaniam teach you maths or a Mrs Iyer teach you English, you probably went to the wrong school.

They know Tamil, of course. Or at least enough to get by. They would know the language of the state they are in, they would also know Hindi and English. Some Tamilians who have lived in the north (like yours truly) can also speak different dialects of the local language.

Since Tamil is pretty similar to Malayalam, there’s a good chance that they can understand it in bits and pieces. Most importantly, they are great with languages…and can pick up a variety of them. No, not all Tamilians speak Hindi like Deepika Padukone from Chennai Express.

If you’ve been wronged and want to abuse somebody, but don’t have the guts to go Hindi gaalis or English cuss words on them…enter the Tamilian friend.

He/she will rattle off the best and worst of Tamil words and sometimes, even normal words (which sound offensive to non-Tamilians) to make the other person’s life miserable. You should totally try this.

From Kutthu Paatu/Carnatic to Cabaret, from Idli to Irish coffee, they can adapt to changes real fast. They are risk-takers, despite their quiet demeanour. And can kick ass when pushed to their limits.

If you have a Tamilian friend, stop asking for idlis and start utilizing him/her in better ways. Like the ones mentioned above.