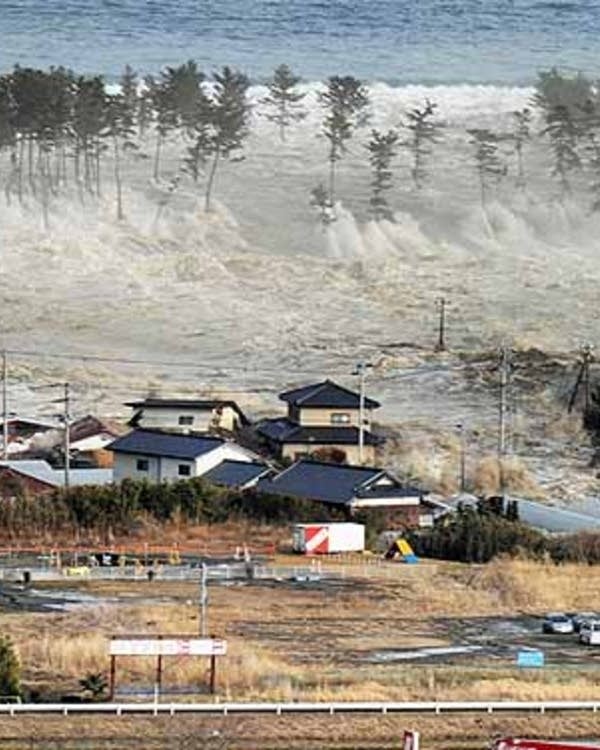 Looking back into history there are some real stories about the deadliest most natural calamity. Such a disaster is undesired but at the same time unexpected that has hampered humans and mankind. Considering the disaster was rare it was within the widened lap of the Indian Ocean. Earthquakes have been risky to lives and for nature at the same time. Destroying nature as land soils, water, and agriculture, specifically when there is the eruption of volcanoes. Indian ocean earthquake has been the worst story that has not only destroyed land, and coasts but also millions of lives. It is the worst natural calamity that occurred in 2004. Tsunamis and earthquakes both occurred together. An earthquake that resulted in Tsunami

The earthquake below the sea level had shattered not only the floor but also lifted the flow of water intensely. The serial lifting of the seawater led to the formation of a Tsunami. The magnitude of the earthquake was 9, it was so severe that it had destroyed 14 countries at one time. The epicenter of the earthquake was on the western coast of the northern part of Sumatra Indonesia. Just 20 minutes after the earthquake in the Indian Ocean it had swiped off the coastline of Banda Aceh. It was less than half an hour that this incident had killed more than a lacs of people. Any of this kind of natural disaster is not observed in history.

The strong movements of seawater had moved towards the coastline. Forming high tides and waves that had circulated to the nearby coastline and the countries. Countries near the Indian Ocean such as Indonesia, Sri Lanka, and India had experienced the worst with the death of about 200000 people. Earthquakes and tsunamis together had terrified the countries with disaster, the power that nature itself possesses. Recovering from the disaster took more than 5 years. Communities and families were homeless followed by floods. Families including elderly people and kids who have to survive in water specifically in the communities bordered surrounding the Indian Ocean. Damages were also seen in the cities with broken roads and interrupted communication.

Another miserable fact that history could barely forget is the death of the children. Nature was rude and had snatched away about one-third of the children population. It was observed that children below the age of seven were hardly able to survive.

Women and families had to suffer losses with the death of their children. Some had lost one wife few had lost more than one of their children. The communities had undergone the worst mental health due to the loss and damages. The earthquake of 2004 in the Indian ocean had almost been a natural disaster that had fatigued human life.

Disaster has been many in history but destroying the countries. Hampering the population, and hitting the social lives was seen to be reforming with marriages after five years. The Indian Ocean earthquake had been a massive calamity that not only killed people but had broken the community’s morale in just half an hour.