Freedom Fighters Who Does Not Exists In History Pages Indian History pages have the name lists of famous freedom fighters. But there are few who have played an important role in the fighting for independence their names are not included. Somehow their names are absent from the Indian history books.  Rising from different parts of India they were dedicated to giving the country new light of happiness. It was for the upcoming generation, that they fought to the death to get independence.

The country became free from British dominance due to the sacrifices of the Indian fighters. The struggles of the fighters are unforgettable; it is the reason that each of their contributions should be remembered. 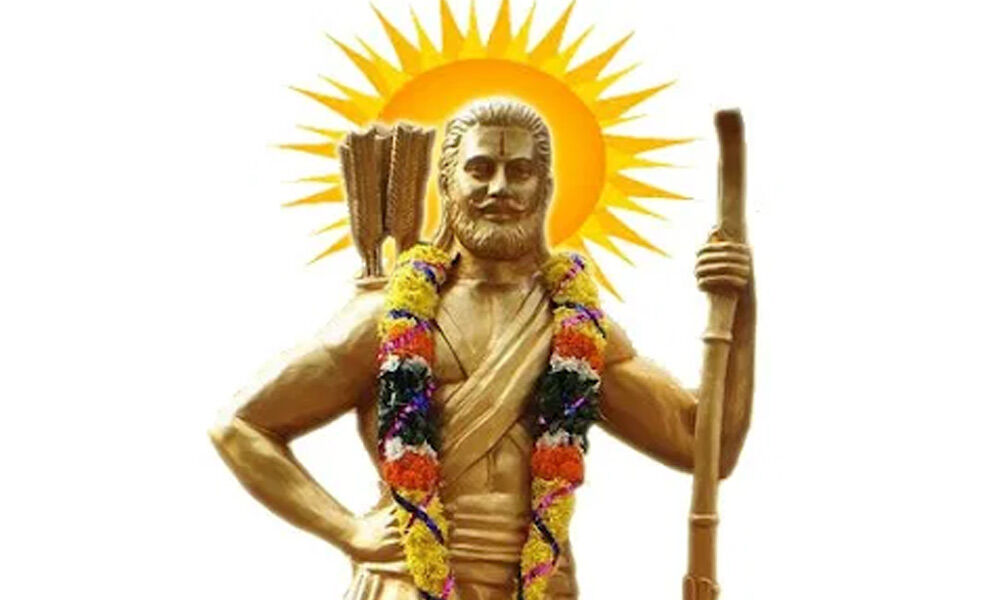 Alluri Sitarama Raju is not seen on history pages

The freedom fighter, Alluri Sitarama Raju is known as the hero of the Rampa Rebellion of 1922. He was the leader at an early age and died when he was just 25 or 26 years old. The reason for the rebellion was against British India. It was opposed to the imposition of the 1882 Madras Forest Act. The revolt was against the free movement of the tribes in the forest areas. 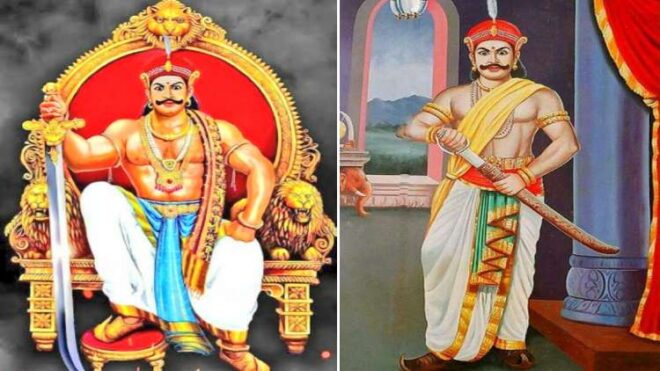 The fight against the British was centuries ago, it was in 18 century that the King of Panchalankuruchi, Tamil Nadu declared war against the East India Company. His reign was entirely dedicated to refusing their dominance but the fight did not lead too far. When they had to give up after the loss of his life at the age of 39 years, he was hanged in 1799. The conspiracy to defeat the king was planned by the Kingdom of Pudukottai and Vijaya Raghumatha Todaiman. 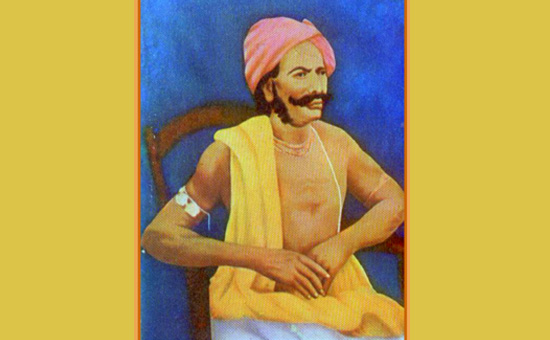 Another revolutionary warrior, Surendra Sai, is not listed in Indian History. His period of revolution is from 1809 to 1884. He had spent his time fighting against British India to push them away from Sambalpur. It started with the successor of the throne, when Raja Maharaja died and Britain placed his widow, as the heir. Later to snatch the heir, Surendra Sai broke to war against the British denying accepting their decision. Though name Kamala Devi Chattapadhaya is famous but also known as the female freedom fighter who raised her voice against Britain. An Indian social reformer and activist who fought for the legislative seat in India as the first female. Her contribution to fighting for independence is less remembered in Indian History. 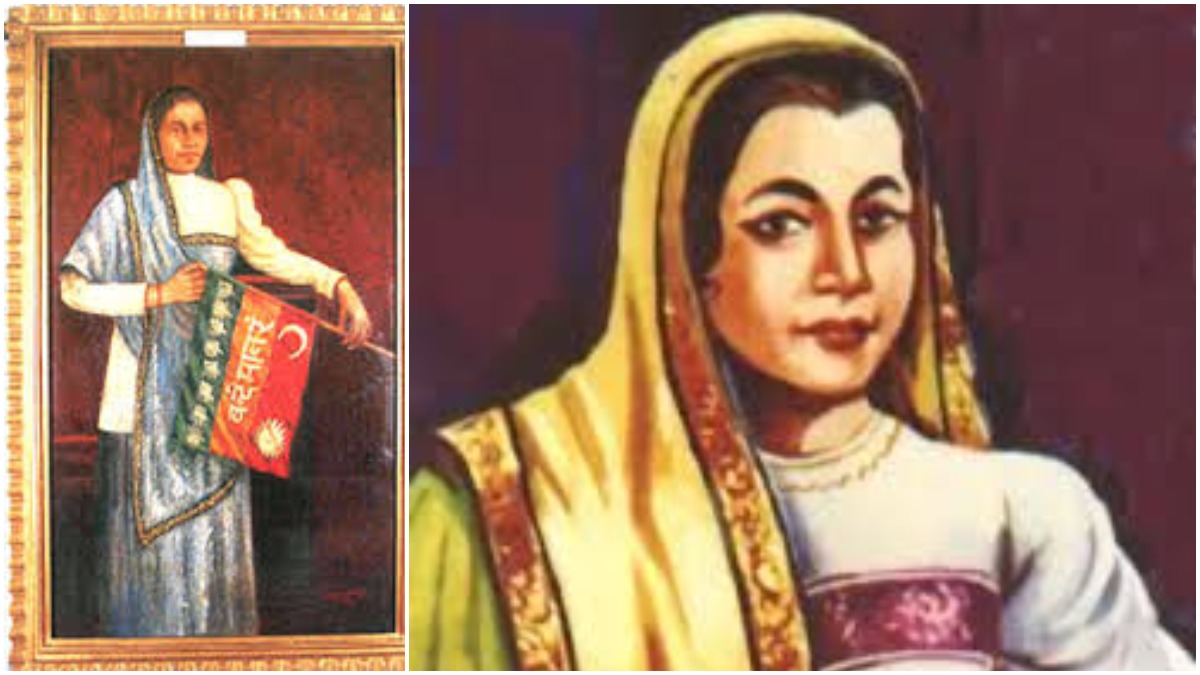 When popular freedom fighter is remembered for their contribution, the name of Bhikaji Cama is essential. She was the first person who hoisted the Indian flag in Stuttgart, Germany. She was born in Kolkata and died in Mumbai. After the breaking of world war I, she was in exile, and stayed in Europe later due her ill health she was allowed to return back home.

Indian History has lists of warriors but their contributions and facts are rare and found in the history pages. Their revolution and fight against British India was a platform of fire to drive them away.