Indian History Has No Evidence! Why The Rulers Vanished? 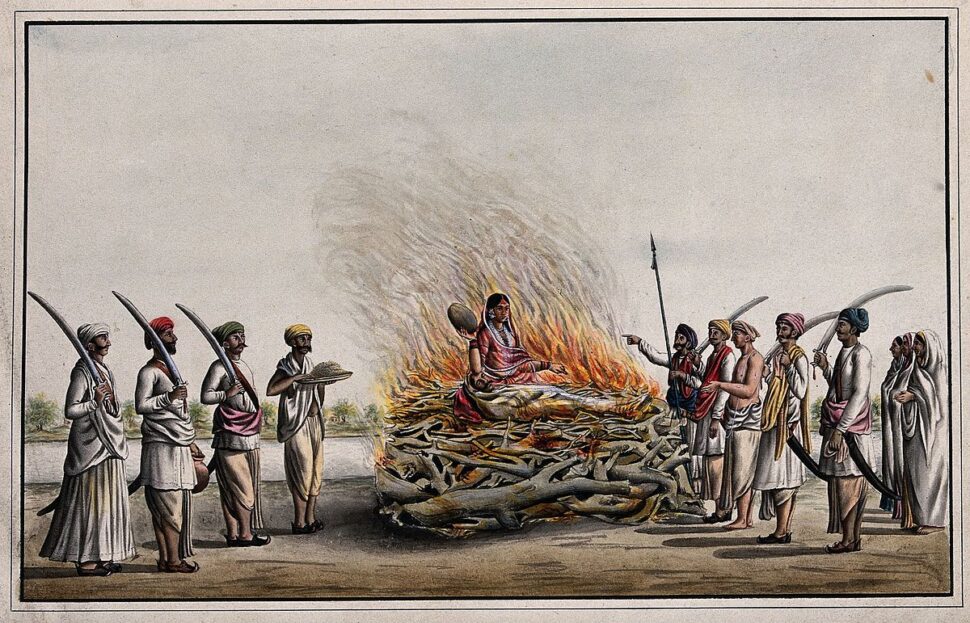 Indian History remains incomplete without the information or authentic record of the existence or death of famous rulers of India. There have been great sacrifices of some rulers towards securing and protecting their countrymen.

But despite their major dedication towards their country, their sudden disappearance had disheartened their family and followers. Though there has been much researches and study but lack of evidence has made their lives a mystical death. 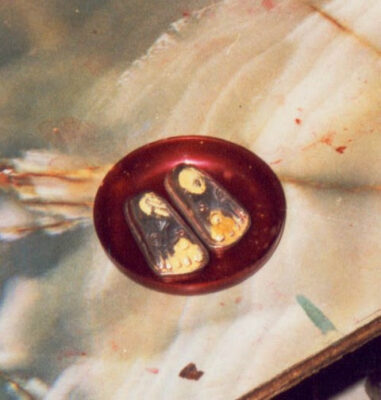 The ruler who fought against British India during the Sepoy Mutiny. He supported the movement of the Indian soldiers to rebel against the use of rifle cartridges. It was due to the revolution he had to escape in Nepal. According to the records, it is known that he died because of a tiger attack. But as per one of Brahmin Venkateshwar, he met Nana Saheb in Nepal year 1861. The death of the Peshwa ruler remains unknown. Hereby his end life vanished from Indian History.

The dedication and sacrifice of the leader of Bengal, Netaji Subhash Chandra Bose is marked in golden words in Indian History. His death remains a mystery even after decades. There have been investigations, researches about his death. But few facts are known about his last life and death. Indian leader’s death anniversary is on 18th August 1945, the reason of death is known as a plane crash.

But his brother refused to accept Bose’s death and blamed him to cover him. Later he was rumored to be in disguise within the provinces of Uttar pradesh. 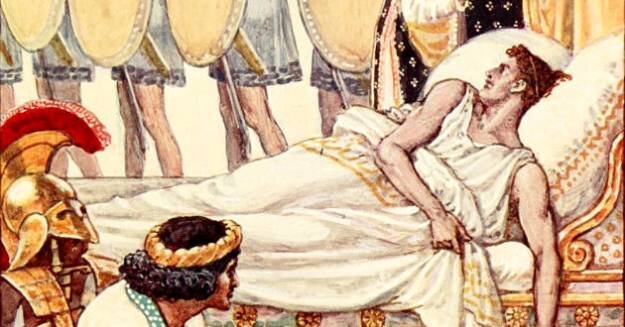 Alexandra The Great In Indian History

Being the strongest and great Greek ruler his death is also considered to be false information. The mystery of Alexandra remains unfolded. There are many proposals raised to be the cause of his death. Some believed that death is because by strychnine poison or any liver disease. While the University of Maryland for Medicine mentioned that the death cause was Typhoid.

There have been doubts on the death at the age of 32 years on 10th June 323, BC who may have been perpetrated by any of his wives or his half brother. He invaded India but was defeated by the Mauryan King. The mystical death of Genghis Khan has risen many doubts about his burial place. History mentions that maybe his death was due to the bubonic death. His family, friends, and followers kept the reason for death as a deep secret which did not conclude the end life of Genghis Khan.

While few records mention his death due to a wound he was unable to sustain on a battlefield in 1227. He was one of the famous rulers who invaded India during the reign of Illtutmish.

The Indian leaders from modern India and ancient India point out their unforgettable and courageous attitudes. Exemplifying their achievements has cultivated curious minds. But their uncovered reality and confusions over their hidden death had kept their courageous life stories incomplete. Demises of these great rulers may be due to any reason but their courage and leadership have made narratives.