History Of Men Moustache That Led To Strike To prove masculinity, the classy men moustache has been playing an illustrious role. Earlier it was limited to the soldiers and rulers who had to show off their masculine. Beards and mustache are the most essential part that has made history over years.

Limited to specific regiments, and sports categories the men were adorned with a particularly attractive look.
The raise of strikes and differences took place among men, to fight for their right of keeping their facial hair.

History has many stories and facts showing the ways of expressing status. Especially during the Victorian age, also in the French Revolution, the changes in acceptance of men’s fashion were observed. Men begin to overcome from the stereotyped lifestyle and look for a lift in their looks.

France has always been raised with a culture of art, painting, and fashion. Status was also an essential part of French culture. It is expressed through makeup and dresses in women. Men expressed with beards and moustaches in their faces wonderfully cut and shaped. 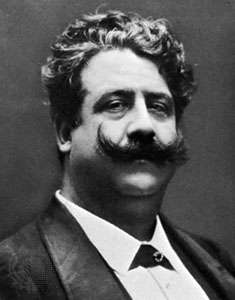 The desire to look exceptional and attain the right to be men, turned furious when waiters had gone on strike. They demanded to allow them to grow their mustache. It was then in 1907, that waiters, servants, and domestic helpers were not allowed to keep the moustache.
It was a status symbol, which was not free for low income grooffups. The salary that was paid to the waiters in the restaurants was not enough for their bread and butter.
Their family was starving for food and clothing. Above all, the waiters were forced to shave of their facial hair. It has to clean-shaved as per the law of the French government.
Altogether, the workers were enraged and took them towards the strike. Men with smooth shave were expelled, and the determination of having mustache and an increase in salary was highly necessary. 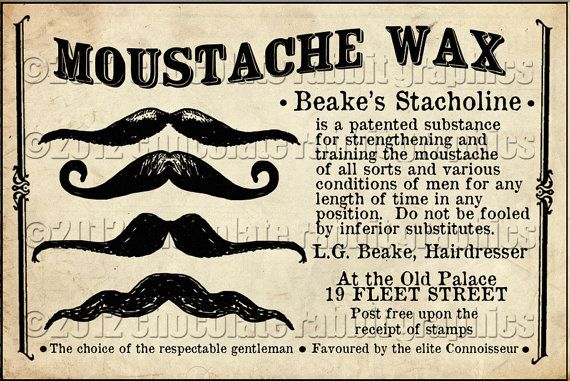 To attain the hierarchy, soldiers upper-classes the officials had the men moustaches. It was mandatory for them, while entirely banned for the low-salaried groups. During the 19th century, with the development of the military mustache that stood as an elite group.
Followed by it, the French revolution for facial hair began with new ranges of modern restaurants.
The waiters had to clean shave, but it was humiliating for them. They had to forcibly remove against their wish. Finally, thousands of waiters, and Parisian waiters went to strike. According to The La Presse, it described the rebels as the declaration of the rights of man and citizen.
As there are no kings, no dominance and slavery, the ban on the moustache should be removed. It was the main objective of the Parisian waiters.
The revolution took a peak that led to remove the slavery and the humiliation supported on men, earning money. The Boyer bill failed, even after several supporting the bill. But the thoughts and determination did not end, within few years men from different corners of the country came to work with moustaches.