Buddhist Art That Points On Different Phases Of Culture The impact of culture is seen in different parts of the world. Implying the changes with the phases that are observed closely in Buddhist Art phases. The art phase can be differentiated into Central Asia, Eastern Asia, Contemporary and Southern Buddhist Art. Each art form has the influence of the native culture and which was of Indian origin.

Both Hindu and Jain religion has been influencing to development of Buddhism as the artwork survives in caves and temples. 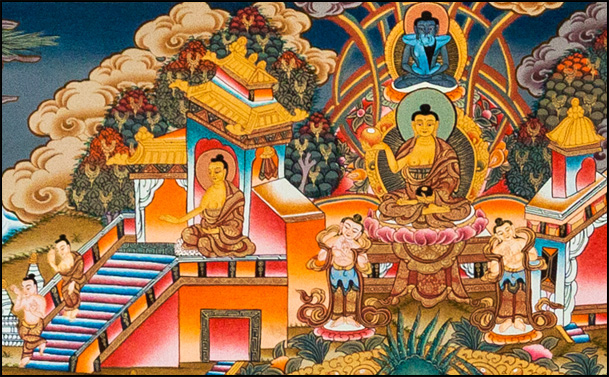 How was the change in Buddhist Art extended outside India?

During the reign of Emperor Ming that Buddhist monks moved towards the Chinese lands. The Chinese art related to Lord Buddha mostly defines the transcend of Buddhism to Chinese culture. Physiques of the sculptures have the features of thin China people with clothing that reflects the idols of Chinese art. The transparency in style and art is observed in different stages to the art of enlightenment. It includes art form of early Mahayana to mature Mahayana, Bodhisattva in stones and wooden sculptures.

One of the popular sculptures is the Buddhas of Bamyan in Afghanistan shows the extending of the culture in Islamic countries of Asia. Worship to the supernatural power of Lord Buddha is seen in the art form of the part of Bhutan and Tibet. It was an inspiration from Hinduism related to yoga and mantras to the sacrifices. Though it does not support the religion, the impression of the Tantra is seen in temples and caves. The Himachal Pradesh is the connector between the cultures between the two countries.

Cham people of Vietnam are different from the others as they are directly influenced by the Indian art form and do not believe in tantra or tantric Buddhism. 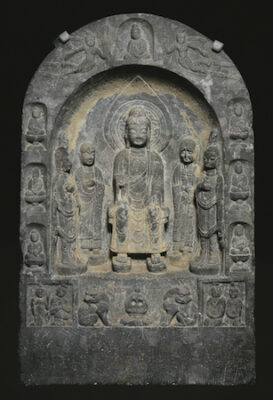 This art form is seen in parts of Thailand, Srilanka, and Myanmar. One of the popular art forms all over the world is the Southern part which developed during the beginning of the Silk Road. Trading was the main reason that brought the changes, though it was inspired by India. In the 9th century, there was a massive change in the art that developed during the reign of Central Java. The famous artwork of Java Indonesia is seen in Kalasan, Mendut, Borobudur. Mandala art is the most important that describes the 505 seating position of Lord Buddha. 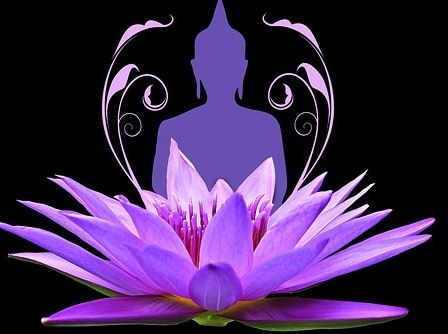 The contemporary art of Buddhist art phase is the ultimate phase. The extension of the culture is also observed in the parts of the UK. Studies and researches are in progress to further identify the artworks. The influence of the artwork can be predicted with the Buddhist festival art “A Lotus in Flower” in 2005.

The iconic phrase of the Buddhist artwork is described from the 5th century. Though the origin of the religion was from India while later with the access through Silk Road the changes adapted with the geography and culture.