What did Bipasha Basu plan for beau Harman Baweja’s b’day? 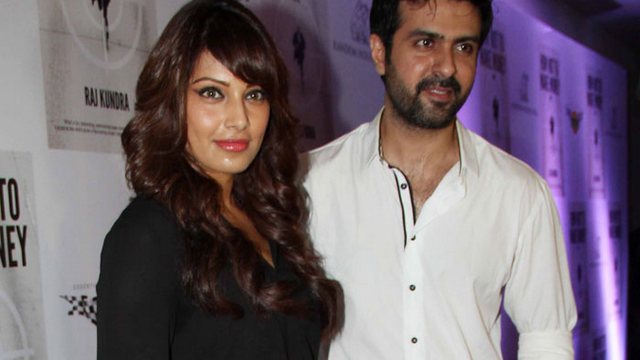 Bong babe Bipasha Basu and Love Story 2050 dude Harman Baweja are an item, and since there is no smoke without fire, we kinda believe that all this love gossip about the two is true. So the scintillating buzz that’s doing the rounds of the filmi duniya is that the hot bombshell wanted her sweetheart’s b’day celebrations to be nothing less than special. Harman’s b’day was yesterday (Nov 13), and Ms Basu made sure she spared some precious time to be with her beau.

Bipasha who is currently shooting for Sajid Khan’s Humshakal took an off for two days only so that she could spend some quality time with HB. As per our super alert khabris, Bips also planned a grand surprise for him. The mushy mushy story doesn’t end here; there are also huge chances that the love birds might have headed to some quiet place where they could romance away to glory.

However we are glad that Bips has found someone she can be all happy and cuddly with, just the way Johnny boy did. And if she ever plans to play a prank on beau Baweja on his b’day, she should gift him a DVD of his own film Love Story 2050. We are sure he would throw a terrible fit seeing Priyanka Chopra’s red wig and his filmi over-the-top antics…