Britain And Napoleon Peace By “Treaty Of Amiens” 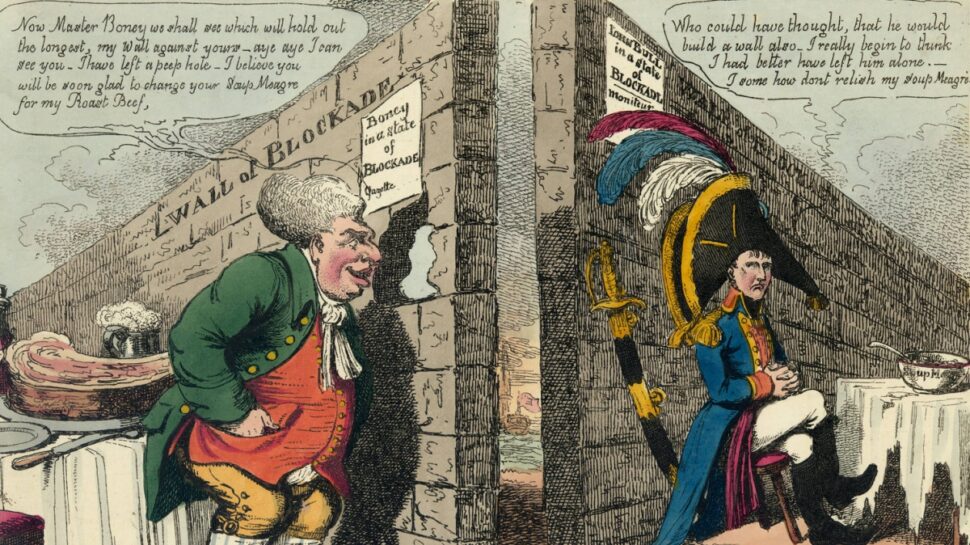 Napoleon agreed to the “Treaty of Amiens” after an agreement or settlement with the Pope of the Catholic Church. This settlement endured a massive change to the war between the UK and the French. The main aim was to bring peace overcoming the worsening circumstances to the common people and the economic power due to conflict of Britain and Napoleon.

To overcome the opposition of the French into the European countries the treat of Amiens has taken an essential part. French had expanded their power by using economic dominancy against Britain. The Britain goods were outlawed by Napoleon those who were allied under the French.

The forbade of imports was weakening the UK companies and the country itself. The continental system planned was to entirely restrict or reduce the strength and immobilize the trades imports of Britain.

Treaty Of Amiens between Britain and Napoleon

Mastermind Napoleon had a strategy to increase the trading and improve the development of Luxurious products of France. The elegant products of the French are still one of the leading industries worldwide. It started after the initiative of the leader, he also worked on increasing fair taxes and also initiated the controls on monetary policy.

French dominance was widespread within the allies of European countries. The code of Napoleon was advantageous to the reformation of the education system, military, and essential of all strengthen the Economy of the European countries.

The treaty of Amiens was signed in 1802, but it did not last long due to disagreements and distrust. Finally, the peace agreement was challenged after 14 months which led to the reoccurrence of a war. France and Britain both suffered from uncertainty as well as security. 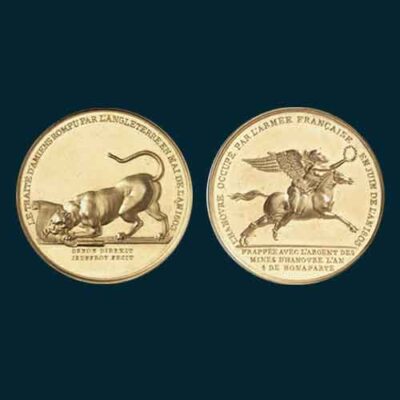 Revolutionary War By the Napoleon

The European countries were slowly brought under French rule which was reducing the dominance of the British. While the peace agreement stated the policy of complete understanding and equality, both should live with harmony.

Overcoming from the state of war both sides will release the hostiles. They will return to their countries. Therefore, a commission formed will take care to ascertain the facts of hostility and regulate without any issues.

The islands of Trinidad and Dutch were a major issue between Britain and Napoleon. In 1796, the British conquered both the colonies of Europe. But it was in the reign of the French ruler that he demanded equal ruling with possession that had belonged to them respectively. The dominance of Britain was shattered before the “Treaty of Amiens”

Economy and trading was the main reason that had a chase to rise in dominance or war. Britain was enabled to trade after open access with the islands of Trinidad. It was one of the best places for sugar cultivation. Britain’s dominance was ultimately controlled after the exposure and implementation of Napoleon’s strategies. France was able to regain its power and control in the European countries that they had lost under the hands of the British.

The conflict between Napoleon and the British was hampering the law and order as well as damaging both the economical and military sectors. Above it was the time when Addington had released the French Army in Egypt to force the leader to bring peace. World wide pressure and expectation had forced the General to sign the Treaty of Amiens between Britain and Napoleon.