These Peculiar Skin Diseases Probably You Haven’t Heard Of Skin diseases – Our skin is the protective layer of other organs of the body and ubiquitously, the most wonderful thing.

However, the skin is equally vulnerable to many awful diseases because it is mostly exposed in the Sun. We undergo a lot of treatments to brighten up the skin but we tend to lose sight of many skin diseases that are slowly finding house within it due to the lack of strategic attention.

Hence it can fall prey to nasty diseases with the drop of hat. Dermatologists have carried out many experiments about the characteristic attributes of those Skin diseases and here we are laying down the names of the same:

The psycho-dermatological condition which depicts how a person suffers from imaginary parasite attacks. This is a skin disease caused by animal parasite and the name is derived from the Greek word Derma which means skin, Zoon  which means animal and nosos which means disease. In this disease, crumbs come out of skin consisting of skin, cells and dirt particles. This is also known as the ‘flight attendant’s disease’ which happens due to over-moisturizing leading to swelling of pores because over-usage of make-up has happened too. Flight attendants are left with no choice but to use make-up and moisturize the skin to protect it from the dry air hence the disease breaks in. In this disease, one has itchy spots with liquid which surface around the mouth. 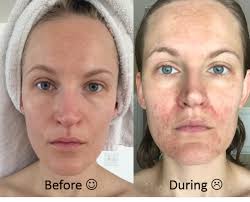 This skin disease occurs due to excessive sweat around the body and when the sweat accumulates inside the pyjamas in the night, they create fungal infection too. When a person is too much sweaty, his protective skin barriers are always over-moisturized, which enables the bacteria to sprout. The sweat that breeds bacteria starts smelling real bad. 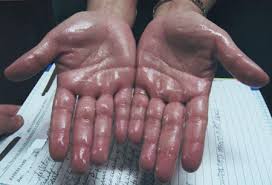 We blush, that is to say turn crimson for many reasons, not only for shame. It can happen due to exercising, sports activity, sexual orgasm, or drinking alcohol. Apart from shame, blushing is triggered by other emotions like excitement, rage, concentration or sexual arousal. But some people have a really taxing time after blushing which is called erythrophobia which leads to cold sweats, dizziness, and people sometimes even faint too. 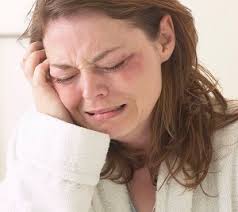 This is a special form of alopecia which is called by this name. It drives people into neurotic problems, so much so, that they tear their hair until they go completely bald. On its first appearance, it is mistaken as inflammatory issues but on looking closely you will notice hair regrowth in the affected areas after some days so it has nothing to do with being physically ill. 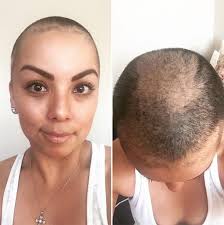 While giving a closure, we will say that these Skin diseases are seen in very few cases, handful few but when these appear, drives the patient crazy. These skin conditions, however has cure so visit your dermatologist at the earliest if you have been affected with these.