The Kawasaki Ninja Might Actually Turn Green From The Inside Too! New Patents Hint At An Electric Avatar Of The Bike! 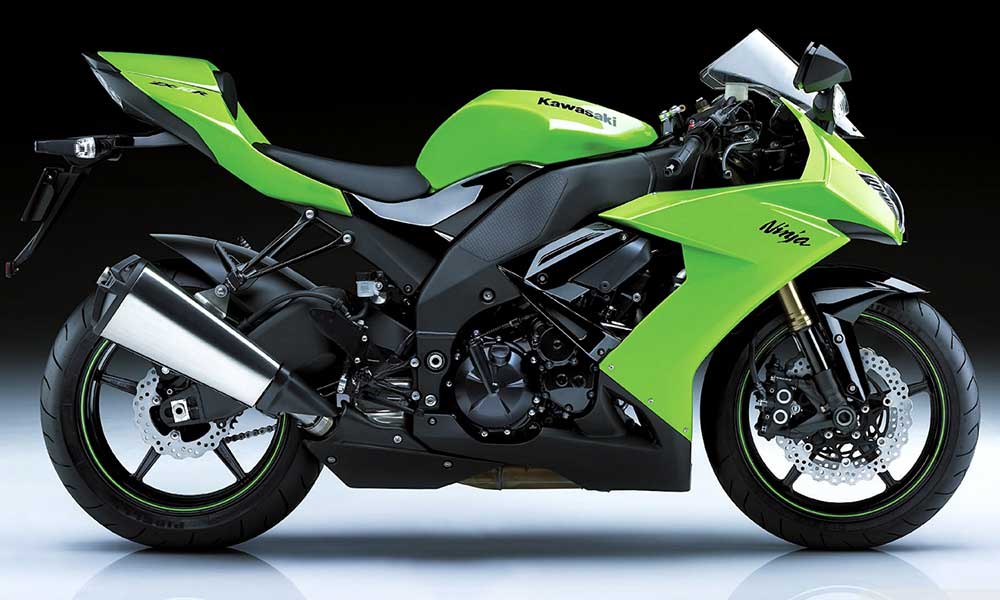 The favourite bike of the enthusiastic youth of this world, the Kawasaki Ninja also called the “green monster” is set to turn green, not only on its exterior paint finish but eco-friendly “green”.

The iconic bike that has a thirty year history of being the most famous entry-level bike for enthusiasts is currently under modifications for an ‘electric motorcycle’ overhaul it seems according to a report by famous automotive website Visor Down. This report, if true, is really a welcome move for electric bike enthusiasts who want to relish the power of the ‘green monster’ in an electric avatar. If, we look at the current generation of electric bikes, they have tremendous power within them even after being tagged an ‘electric’ bike due to advancements in battery technology.

Since the images show that the batteries can be swapped easily, this is a future proof bike that will endure its usage for the long run.

This “going-green” initiative by Kawasaki if renders out to be true in the future, is surely a blessing for planet Earth and its depleting fuel resources.