Gods Worshipped in Rural India We Had No Clue of 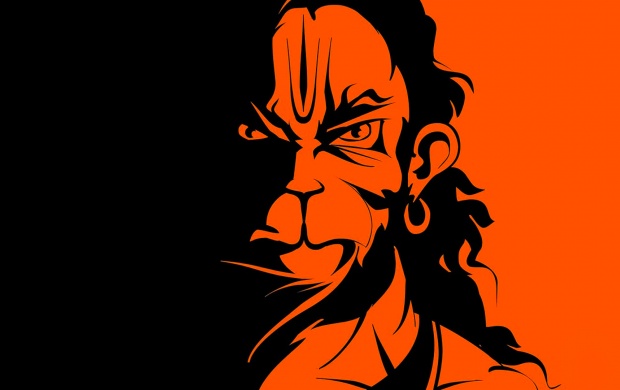 Gods Worshipped in Rural India – People in the rural India wallow around religion and rituals, they are remotely concerned about the advancement of science which the Urban India is exposed to.

It is widely believed in rural India that worshipping the gods insulate you from the paranormal threats, diseases along with warding off the evil eye. They also believe in blindfolds that religion has deep bearing in everything that happens in the human life and this has span through generations from the Aryan era. Although Aryans have vanished in thin air but their practises have survived.

We will bring you the names of the gods that are worshipped in the rural India.

Hinduism is the most widespread religion of India and inundated with lots of Gods and goddesses, most of whose legacy are still being carried out in rural India, check out the names here:

Based on the agricultural cultures, food-gathering communities and nomadic societies, their lives became myth bound.

Lord Shiva is the supreme deity oh Hinduism and one of the prominent figures of the holy trinity of Brahma, Vishnu, Maheshwara. He is believed to be the creator of the universe and the rural people believe that he has his pervasive omnipotence. Devi Manasha is the serpent goddess of Indian rural masses who is widely worshipped for warding off the snakes from spewing venom. She is the Indian folk goddess who is worshipped for prevention and cure for snakebite. 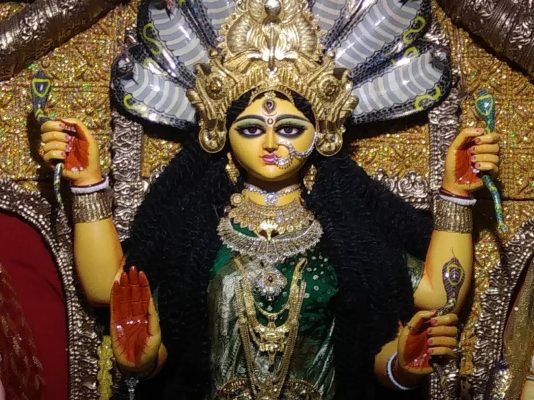 Shitala is worshipped for curing chicken pox, sores, ghouls and pustules. She is said to have been an incarnation of goddess Durga who incarnated as goddess Katyayani and killed by many demons that were sent by Kaalkeya. Agni is the Hindu fire god who is deemed as being the purest God among the Hindu pantheon of gods. Priests perform sacrifice in the holy fire to appease the fire god. This helps them insulate the paddy fields from catching fire. Hanuman is the monkey god from the Indian epic Ramayana who was deified for his strength and devotion towards Ram and courage to say the least, people worship him to appease the nine planets and attaining courage to deal with all sorts of malevolence. These are Gods worshipped in rural India – Hindus believe that god is the absolute and formless, he is the Brahman, and the universe revolves around him. Hindu religion is polytheistic which equates gods with the universe and rural people worshipping the nearly extinct gods are the example of holding on to the pedigree.