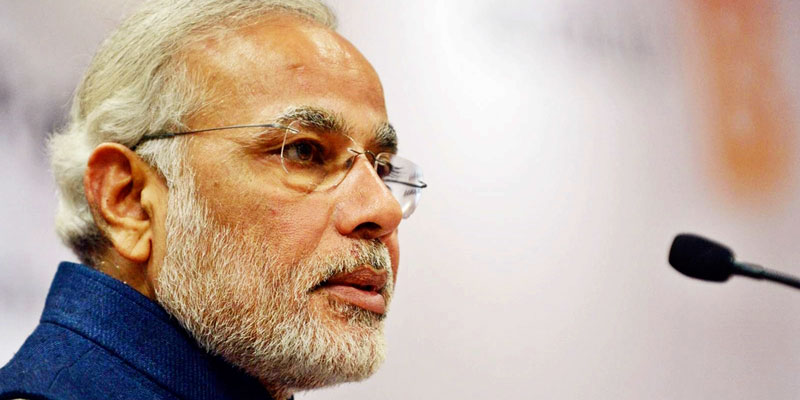 This time, Chanakya has given the BJP a clear majority of 52 seats in Haryana and 151 in Maharashtra.

Nobody comes closer to what Today’s Chanakya predicts in exit polls. They are the mavericks who rightly predicted BJP’s win with a clear majority in the Lok Sabha elections.

This time, Chanakya has given the BJP a clear majority of 52 seats in Haryana and 151 in Maharashtra.

Reportedly, for Haryana, the IndiaTV-C Voter poll tracker released last week predicted that the BJP will emerge as the single largest party with 33 seats. The poll tracker puts former CM of the state Om Prakash Chautala’s INLD at the second place with 28 seats, while the Congress is pegged at third to win only 16 of the 90 seats.

However, the survey states that the alliance of Haryana Janhit Congress-Haryana Jan Chetna Party may win about 9 seats.

Another survey conducted by Nielsen for ABP News, has predicted that the BJP will win 36 of the 90 setas, while the INLD could walk away with 33. The Congress is expected to win only 15 of the seats, while the HJC and Independents will win about three seats each, according to Nielson.

Interestingly, all the projections in Haryana showed current CM Bhupinder Singh Hoods as the most preferred leader of the state.

When exit polls started yesterday at 5 PM, Today’s Chanakya projected clear majority for BJP in Haryana, giving it 52 of the 90 seats. INLD comes second with 23 seats, Congress 10 and others 5.

It should be noted that in the outgoing Assembly, Congress had 40 seats, BJP had only four, INLD 31 and HJC 6. Others had 9.

Exit poll by C-Voter projected 37 seats for BJP in Haryana, 28 for INLD, 15 for Congress, 6 for Haryana Janhit Congress and 4 for others. AC-Nielson gave 46 to BJP, Congress 10, INLD 29, HJC two and others three.

If Chanakya and other polls are right, BJP will be forming the government in Haryana for the first time ever. PM Modi campaigned extensively in the state, addressing 11 rallies.

The party is also expectedto do extremely well in Maharashtra election. In the outgoing assembly, BJP had 47 seats while Shiv Sena had 45. Congress had 82 seats, NCP 62 and MNS had 12.

Now, ABP Nielsen has predicted the following seats for Maharashtra:

India news-Axis has made the following projection:

Even if the predictions by Chanakya are incorrect, which is unlikely to happen given its record, the BJP wil reach out to smaller parties and form the government by touching the magical numbers. Not to mention, the doors for Shiv Sena are still open in the party headquarters but ths time they will have to abide by Modi’s rules.

The polls are predicting one thing which every opposition part discards: There is a Modi wave, and it is working quite well.