Forget BMW And Mercedes, This List Of Weird Cars Is Something That You Shouldn’t Miss At All! 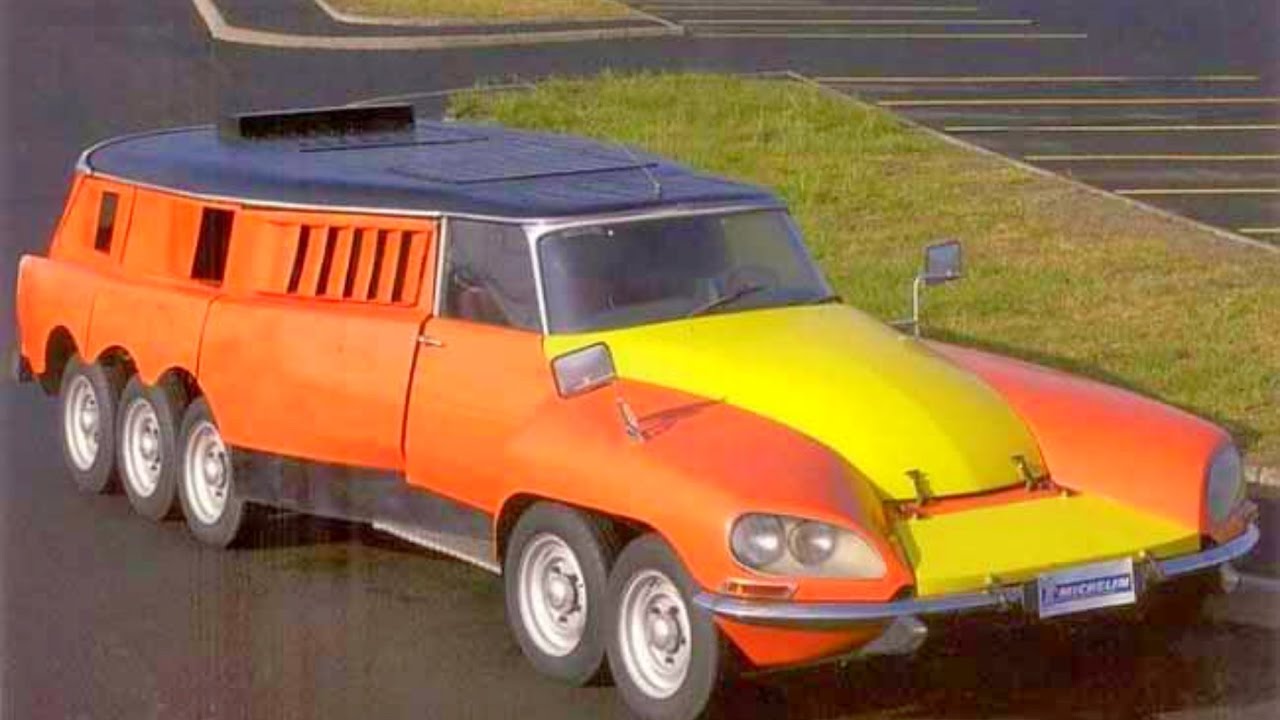 Weirdest Looking Cars – So you thought only Pink Barbie cars are the weirdest? Let me tell you, you’re certainly wrong about it then.

I know that you’re in the awe of BMW and Mercedes these days, but damn, forget all that for a moment, because this list of “weird cars” will certainly blow your mind. And I’m not kidding at-all. Well, trust me; the first time I saw these cars, I was like “What the hell were they thinking while creating these cars?” Like seriously, it’ll definitely leave you stunned.

These inventors really pushed the limits by creating something crazy & weird like this.

Well, take a look at these weirdest looking cars and surprise yourself today.

This is a French car and it’s translation is “Electric Egg”. To be honest, it is weird yet so damn cool in look and design, right. This car was designed by Paul Arzens, who earlier used to work on railway designs and as a painter. This bubble like three wheeler car used to ran on batteries. And it was made up of hand-formed aluminium and curved Plexiglass, a material used at that time. Can you see those black holes where the actual headlights should be? Those are actually the radars for the car’s crash escaping system. It is been said that whenever a car would sense an approaching object, it would automatically start warning lights and high beep sound, and it could also apply the brakes to avoid crashes.

This is weird in an amazing way, right? No other car can beat this one in look. It’s front mounted cockpit and curves leading to a raindrop tail is so eye-catchy. This car was invented by Timbs, an Indy racing engineer. This weird looking car was introduced in 1970’s, which was first at the Sunrise industries Badal, and later he was sold to Sipani and started knowing as Sipani Badal. This similar looking car was also starred in the Mr. Bean series on TV.

This was another three wheeled car which was built in-between 1947-1949. The story of this car was about corruption and fraud. It is said that the industrial designer Glen Gordon Davis was an unscrupulous businessmen who was looking to built a three-wheeled vehicle, when he set his eyes on the three-wheeled racer called “The Californian”, built by Frank Kurtis. He later convinced the owner and took the car to test drive and purposely crashed it to lower the price. With all the design idea, he welcomed people to help him in advertising the car. This car was made under a short-lived brand called The American Sports Car Company. This was weird in a way, Gordon Buehrig, took the design inspiration from World War II fighter planes. This is a strange looking car which was designed by Iso S.p.A. Even though it was manufactured in the Italy, there are many countries (U.k, Brazil) that began licensing the designs. This is known to be the smallest of small cars. This car cannot be compared to other microcars at-all, as this car was able to be including only one person in it.