Ghosts are crucial part of our folklore and their existence stem from the socio-cultural beliefs of people belonging from different ethnicities.

As children, we who could sit through ghost stories or watch Aahat or Shh…koi hai episodes without wetting our pants, took twisted pride on our bravery and then there are others who would refuse the scale the distance of their bedrooms to bathroom after having read a ghost story. Then there were always haunted and abandoned houses around our playground that we gave up on citing ghost’s stronghold.

Ghosts are believed to be spirits who died under unnatural circumstances as humans hence caught in the cobweb of mortality even after the death. They seek redemption and wreak havoc in human lives in their leisure, so it is always believed.

But did you know? Ghosts have different types also and here are the names:

They are the flesh-eating demons who are believed to be created by Brahma. They have dark complexion and protruding veins and their sight is pretty unnerving. Yakshini belongs from the Hindu mythology who is the female counterpart of Yaksha. Yakshinis are voluptuous with narrow waist and broad shoulders. They are the knowers of Tantraraja Mantra. They are usually benevolent but if angered, they can turn evil. 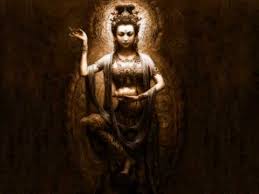 The deceitful, corrupted, greedy and jealous humans, when they die become Pretas hence their malevolence increases manifold. These types are ghosts are believed to be undergoing hunger and thirst and only visible to humans under certain mental states. They have mummified skin, narrow limbs, bloated bellies and thin long necks. 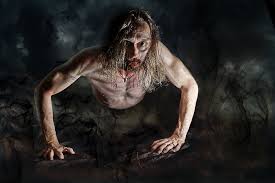 Chudhails are chameleons of ghosts who are bestowed with the power of shape-shifting. They can take a form of any human being and trick others into death. They are pretty ugly and hideous to look at and generally don’t come in human sight. They are belligerent when seeking revenge. 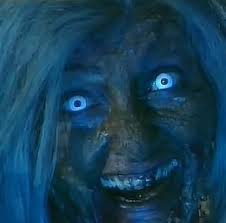 This is the Bangladeshi version of Chudhail who is believed to live in ‘Sheora’ (streblus asper) tree. If a human struts around the tree in the night, he can be possessed by this evil spirit, they indigenous people believe. 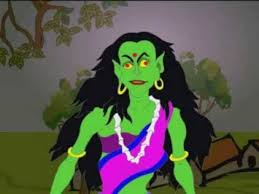 Orbs are the transparent type of ghosts who hover over the graveyards as a translucent ball. No one is sure whether they are the souls of humans of animals but their circular shape aids in their quick movements. These types of ghosts are spotted in desolate homes and abandoned buildings. They look like a swirling funnel and ghost experts believe that they are a loved one of the house, a former resident of it so to speak, who is returning for a visit there. 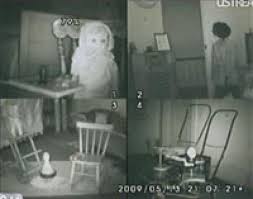 These are the varied types of ghosts whose mention can pursue you even in your dreams.

Whoa! Are you having a cold sweat there already? Check if someone is there under your bed! *wink*

Also, if you have a chance encounter with any of these gentlemen, don’t