Thanks To Salman, Armaan Kohli Gets A Job, Again! 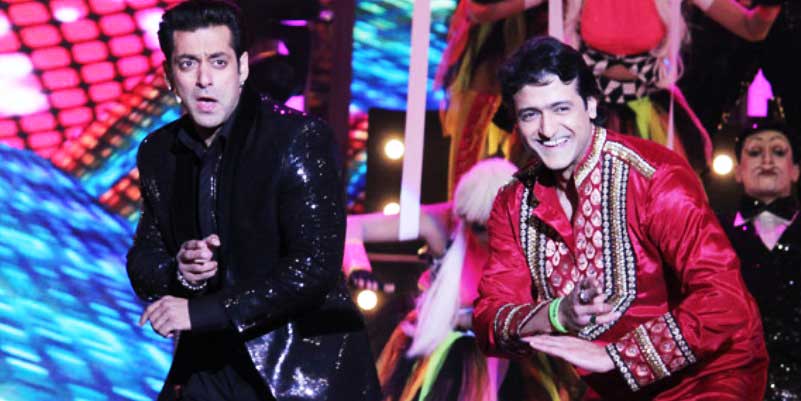 Armaan Kohli being cast in Sooraj Barjatya’s next film with Salman as a baddie. He has been a flop actor who got fame after last year’s Big Boss. Based on that only he has bagged this role with recommendation from Salman.

Salman Khan is the mai-baap of all wannabe losers!

This saying is proved true again by the news that actor Armaan Kohli has signed a Rajshri’s film as a negative character with Sallu bhai. We don’t know if it’s good news or bad news, but will have to accept it with a pinch of salt! After all, who isn’t aware of the publicity hogging tactics adopted by the ever-flop yesteryear hero, Armaan Kohli on Big Boss season7!

The rumors floating around were confirmed by Armaan himself that he has signed Sooraj Barjatya’s next film with Salman Khan, Prem Ratan Dhan Payo.

He will be seen as one of the three brothers, the other two being Salman and Neil Nitin Mukesh. Guess Salman is doing real charity these days by giving work to two of dud actors around! Tch Tch

Armaan is the same guy who walked out of Deewana all those years back after having creative differences with the producers.

Shahrukh Khan replaced him and rest is all history.

This however didn’t deter Armaan from thinking that he is some superstar actor of some superstar producer. He went on to do some of the most ridiculous and forgettable movies of 90’s, even though in his mind he was giving some superlative entertainment to his fans! Thank goodness he did his last film in 2003, LOC Kargil and went off the radar. Alas, good days never last forever! Colors channel brought him back from hibernation with Big Boss and audiences were taken through a torturous journey of watching him lose his temper again and again and again like a brat teenager.

If it wasn’t enough, he tried to recreate the ‘leading man’ image for himself by romancing on national television with another loser of an actress, Tanisha Mukherjee! Well, as per mathematics, minus and minus gives a plus! This positive development in his life can be attributed to any of his negative bonding, but what about us, the poor audience? Would our patience be tested again or the maverick director Sooraj Barjatya will be able to extract some sensible acting from his non-actor genes?

Sooraj is known to dish out typical traditional family movies with actors who have proven their worth over the years.

Hope he is not proven wrong by wrong casting!