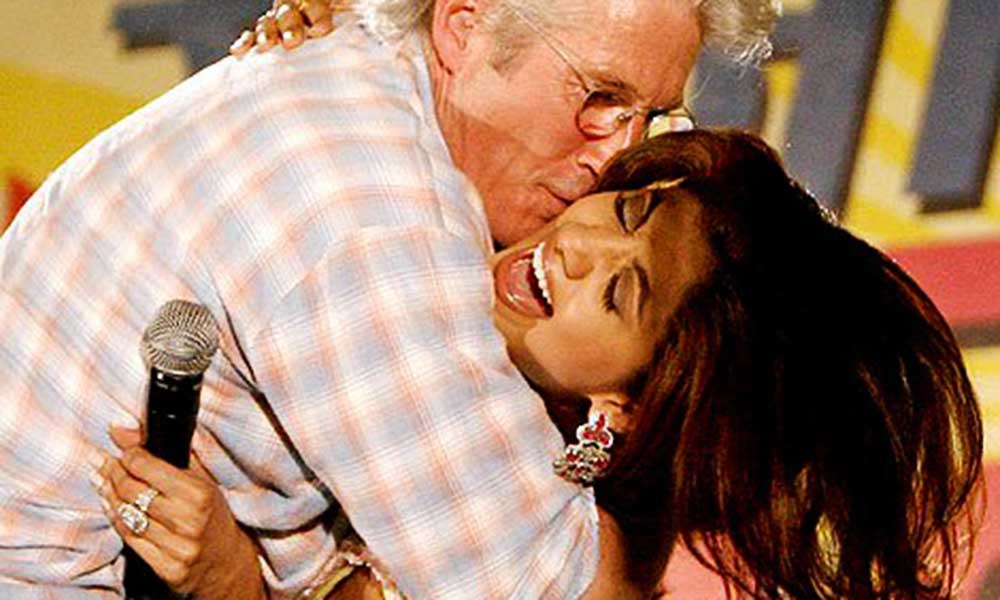 During an event for HIV-AIDS awareness in New Delhi, Richard Gere kissing Shilpa Shetty on stage was one of the most controversial things Hollywood actor has been a part of. It led to protests all over India.

So which of these controversial photos shocked you the most?

Don’t forget to let us know in comments section below.