These Are The 10 Most Educated Actors of Bollywood Most educated actors – Education takes you places, and we as Indian youths are raised to be educated no matter in which field you excel later.

Our Bollywood celebs are no different too as they have had their fair share of education while growing up. Glamour industry has many celebs who are not only seasoned actors but very educated people.

We have only seen their external glamour and acting prowess but not many of us know how educated they truly are. Here are the names of some of most educated actors :

He was born to the Hindi poet Harivansh Rai Bachhan who completed his graduation from DU and acquired a double major in science and arts from Kirori Mall College. He also went on to achieve his honorary doctorate from Queensland University in Australia. She holds a Bachelor’s degree from St.Xavier’s College aside from a Master’s deree in Sociology from Mumbai University. She acquired a Psychology Degree from St. Andrew College, Mumbai and then she has undergone training in the Musician’s institute in California. 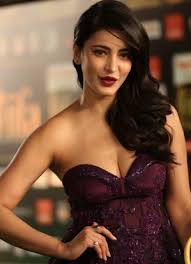 She has a triple honours Degree in business, finance and economics from Manchester Business School in United Kingdom. He is a graduate in Electronics and trained in Royal army, Navy and Air Force. He even represented India as a cultural ambassador in Canada. He holds a degree in Electronics from Yeshwantrao Chavan College of Engineering in Nagpur. 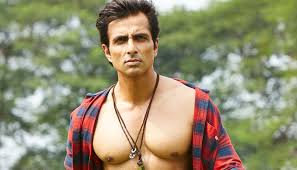 He is the nephew of superstar Amir Khan and was launched in Bollywood with the movie ‘Jane Tu Ya Jane Na’ against Genelia D’Souza. Imran Khan attended Fremont High School before studying in the Los Angeles branch of the New York Film Academy. 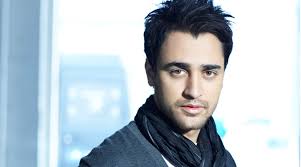 Ayushman Khurrana is an English Major who also acquired  a Master’s degree in Mass Communication from School of Communication Studies, Punjab University, Chandigarh. 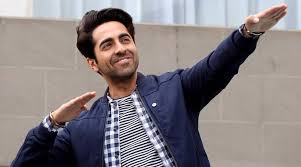 He holds a Bachelor’s degree in Economics from Hansraj College, Delhi University. He even opted for a Master’s Degree in Mass Communication from Jamia Milia University but didn’t complete as his acting career started. 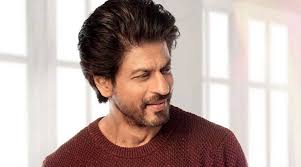 She graduated with a B.A in History from St. Stephen’s College, Delhi. 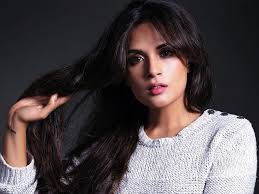 He acted in Rang De Basanti who graduated with a Bachelor in Commerce (honours) degree from Kirori Mall College, New Delhi. Thereafter, he completed his MBA from S.P Jain Institute of Management and Research, Mumbai. 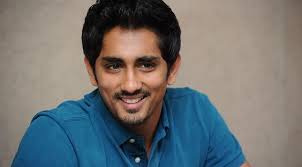 These are the most educated actors Bollywood boasts of. All of them have established their acumen besides holding high-end degrees.