Movies or series are the best way of entertainment but did ever anyone could imagine that the length of the movies did matter. The lengthiest movie was released in 2012; the name of the movie is “Logistics”. Generally, movies have a length of 2 hours to 15 minutes or till three hours but this movie is 35 days and 17 hours. Directed and written by Erika Magnusson and Daniel Anderson, from Sweden on 1st December 2012.

Few of the important facts of this movie “Logistics”:- 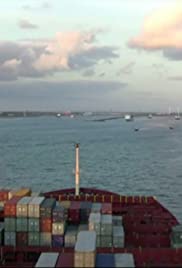 Logistics has been one of the popular movies with the details about the electronic products, popular as showcasing its importance under the consumer’s demands. Consumers can know about the real-time journey of more than a month of the products from Stockholm to China.