Why 15 Cities’ Names And Addresses Are Secret In Russia? 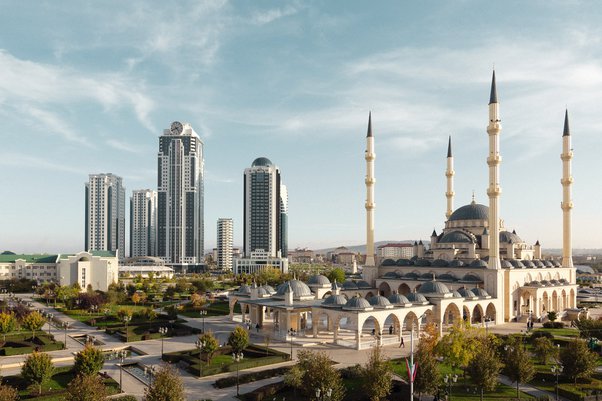 There are about 15 cities in Russia that have hidden names and addresses. The country is been the leading in arms, weapons, and economy, yet it has the need to maintain secrets. It may be unbelievable to learn that there is a need to hide the names of a few cities. The world is not aware of the places and the reason for the requirement that has forced Russia to exist but without identity. 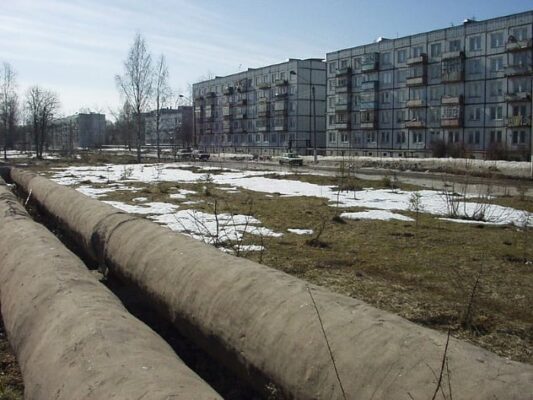 It is difficult to find out the 15 cities easily as the places do not have a good commute. Commuting and connecting stands impossible. As no bus or rail, routes are towards these cities. It keeps the place away from the connection to the address and names. Strictly these places are not included in the pin codes. It means the places have no postal addresses also. Totally isolated from the other parts of the world and the country itself. The cities have a unique way of living which is different from the remote places. No one can enter nor they are allowed to step in, restricting the essential ways of connecting has helped to maintain the secrecy.

The places are also declared as closed cities as they are excluded from the normal and modern lives of people. Visiting these is not possible without special permission. Some are entirely restricted even foreigners are not allowed to enter the city without names and addresses. Russia has been the leading country due to its nuclear weapons, arms, and various initiatives on launches of rockets and satellites. These hidden places have been the most utilized for the various missile launchers, and nuclear weapons for which the names and addresses are secret.