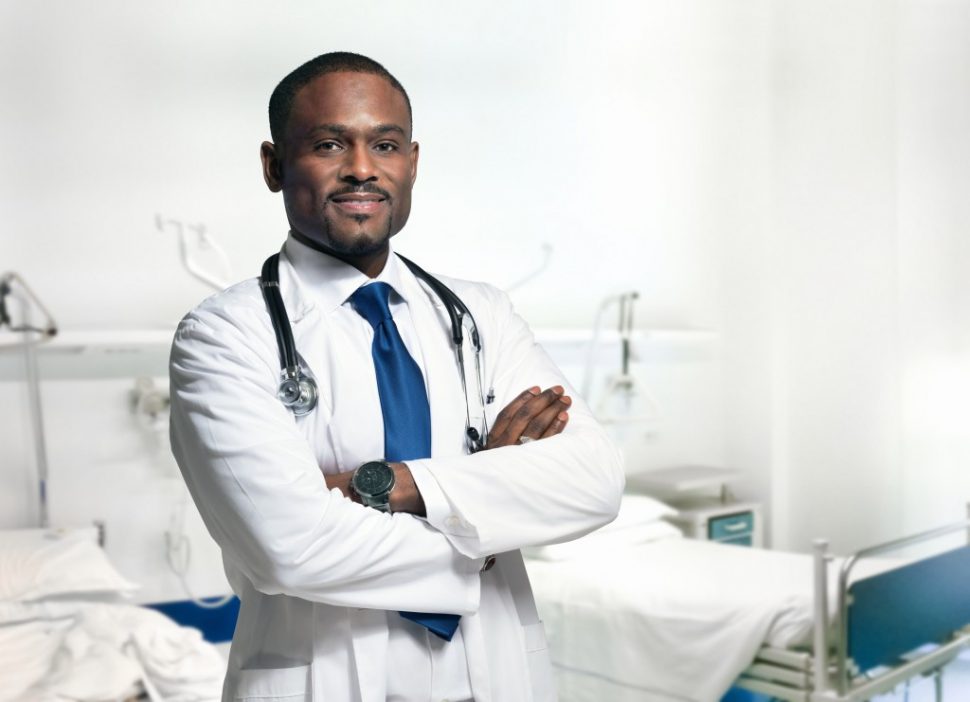 Black doctors – The global scenario is changing in a breakneck speed and America which prided on becoming a holistic nation that has employment and educational opportunity for all, is embracing more African-American doctors in their soil which is conduit to progress.

However there are below the belt petty politicking and racism which has rose as a concern lately but that is slowly fading away as American can’t forgo talent at the altar of mock hierarchy.

The reason behind the radical liberation of mentality:

That aside, a recent result from a study conducted by the National Bureau of Economic Research Paper, there is a rising propensity among the African-American patients to treat themselves by the doctors who look like them. There is a prevalent life expectancy gap between the black and white men to simmer which down, it needs a diverse workforce of doctors. The reason however, still is clouded as to why the African-American men are more fearful and mistrustful towards the white doctors and the overall system, this rather scares the whole medical scene of America. According to a professor of psychiatry and behavioral sciences at the Duke University School of Medicine, the percentage of more fearful patients are on the swell. People who are the moguls in the profession of medicine should win the trust of their patients and lead them into believing that they are in safe hands, that their concerns matter or they share their pain and will do anything to help them get out of the adverse situation whatsoever. The concern of the African-American patients is still under enquiry as to why they are showing an emotional distinction with the white doctors and why they are not incorporating the severity of any medical matter until an African-American doctor who looks like them explains it to them?

The probable reason behind this mindset of Black people:

It may be because they face a lot of discrimination in the other areas than medicine that are education, housing, jobs, income, geography and criminal justice which blew a fuse with them. However you think that men differentiate doctors from other areas of life but that’s not the case always and the effects of the larger society very well reflects upon medicine as well.

The mistrust has sunken deeper to affect the mental health of the patients too. Probably there have been distinguished cases of racism in medical field that prompted this furor. However, there are more black doctors that are needed in the medical profession in America it seems.