Reasons Why We Love Sanaya Irani! 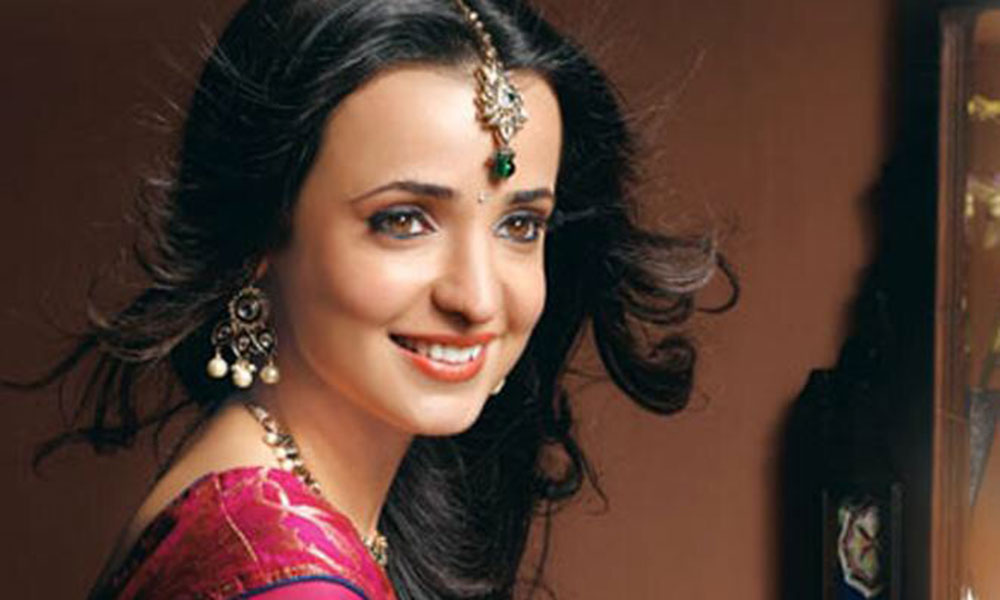 Yes that’s the charisma of Sanaya Irani, the gorgeous actress who is immensely popular and loved by million hearts.

Though there are so many reasons to love this beauty, we list down top 5 reasons why we fell in love with this diva..

Her acting is flawless! You have to agree whatever character Sanaya has portrayed so far on Television is par excellence. Whether it’s the shy Gunjan of Mile Jab Hum Tum or the bubbly Khushi Kumari Gupta of Iss Pyar Ko Kya Naam Doon, Sanaya has always set an example of perfect acting skills. Her intense acting skills and her innocent looks can make anyone fall in love, don’t you think so?

There is something about her smile! She is blessed with a smile which is enough to set the hearts racing and make million hearts to fall for her. If you have watched her on screen you will know how 😉

She creates magic on screen! The magic she creates on screen with her effortless performance is beyond words and one can easily fall for her. Be it Khushi of Iss Pyar Ko Kya Naam Doon, or the innocent Paro of Rangrasiya, Sanaya has proved why she is one of the best actor we have on television. We would love to see her on the big screens soon, won’t you?

Her chemistry with all her co-stars is unmatchable! You can’t disagree with this if you have watched her crackling chemistry with Barun Sobti, Mohit Sehgal or our very own Major Saab aka Ashish Sharma. She shares an amazing chemistry with all her co-stars and that’s why they set the screen on fire. The popularity of PaRud, ArShi and Gunjan-Samrat is a perfect example of how much her on screen chemistry is loved and appreciated by viewers.

She is not just dedicated but also too much fun! There’s no denying that Sanaya is one of the most dedicated actress, and her dedication shows up on screen. Also the actress is full of masti and also called the life of her sets. If you watch her off screen masti, you would definitely go rofl. Isn’t she too much fun

These were our top 5 picks, share with us your reasons too.

We already love Sanaya Irani, what about you?