These 14 Unique Sports Images Will Make You Smile Funny images of sports – The world of sports is always on the adrenaline rush.

Be it football, hockey, cricket, basketball etc or any other sport; there’s always action related to them. But sports can be fun too! Well, if you did not get the pun here, here are some of our handpicked sporting images from around the world that describe action but let your jaws pain.

Still not getting there, well, open your eyes and take a look at these Funny images of sports : 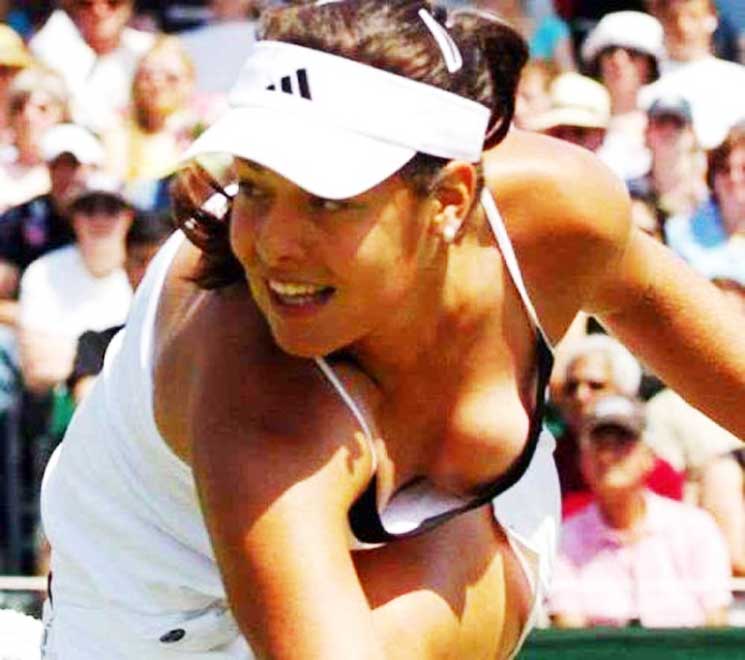 These are funny images of sports – May be this kid can give the likes of John Cena and Triple H a run for their money.

Sports are always animated, action packed and thorough entertainment but the above images prove us wrong!