Did You Longer The Yawn Bigger Is The Brain Size? Yawning is common in humans and animals. There are various reasons for yawning, some belief it to be caused by stress or tiredness. Some find it connected to boredom, also connected to the intimacy between two people. But the duration of the yawning can increase with the size of the brain. Vertebrates yawn but when they do so, the time depends on the size of their brains. The larger the size the greater is yawning.

The reason for yawning can be many but the relation between brain size and the yawn can be established through the activities. 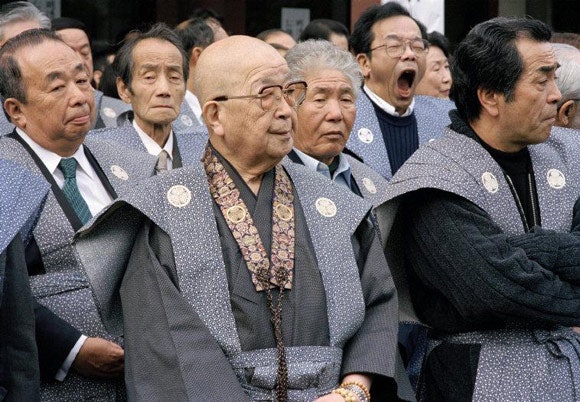 Different kinds of vertebrates have different yawning techniques and duration. Such as, mammals are found to yawn longer than birds. The birds surrounding and temperature is the core factor that is responsible for the causes of yawns.

The brain that distributes the neurons affects the number of yawns. So, when the temperature of the body is high, the relaxation of the body and the blood circulation leads to an increase in yawning.

Temperature changes in the body and the requirement for rest is indicated through yawns. The sooner the blood cools the faster and shorter the yawns. There are different studies that show that the main reason was to balance the body temperature. Yawns are signs of cooling the brain

The longer the yawns, the increase is due to the surrounding with high temperature. When the brain starts cooling or relaxing it results in long yawns. It is because the body requires greater time to cool down, and the duration of yawns is higher.

The larger the brain the time for cooling leads to the longer time; it is due to the increase in the temperature of the body and the blood. The brain needs time to relax which leads to it being larger in size. Cooling of the brain through stressful or forceful inhalation and exhalation to stretch and relaxing of the body muscles and oxygen circulation in the body.

So, if any one animal or human is seen to yawn it is not boredom. The brain is trying to relax and cope with the temperature changes. As the body tries to balance its temperature with the external the process of yawning helps in cooling the blood flow to the brain and the body.

It has the process of thermoregulation that allows the faster decline or normalizing of the brain. After the brain and body relax feeling sleepy is another experience that mammals can realize. So, during summer there are higher chances of feeling lazy. Yawning is longer or shorter as per the vertebrates, and mammals categorization. Whatever the brain size, the nervous system relaxation takes the maximum time the yawns are longer.