What we Indians Think When We Speak About Pakistan? 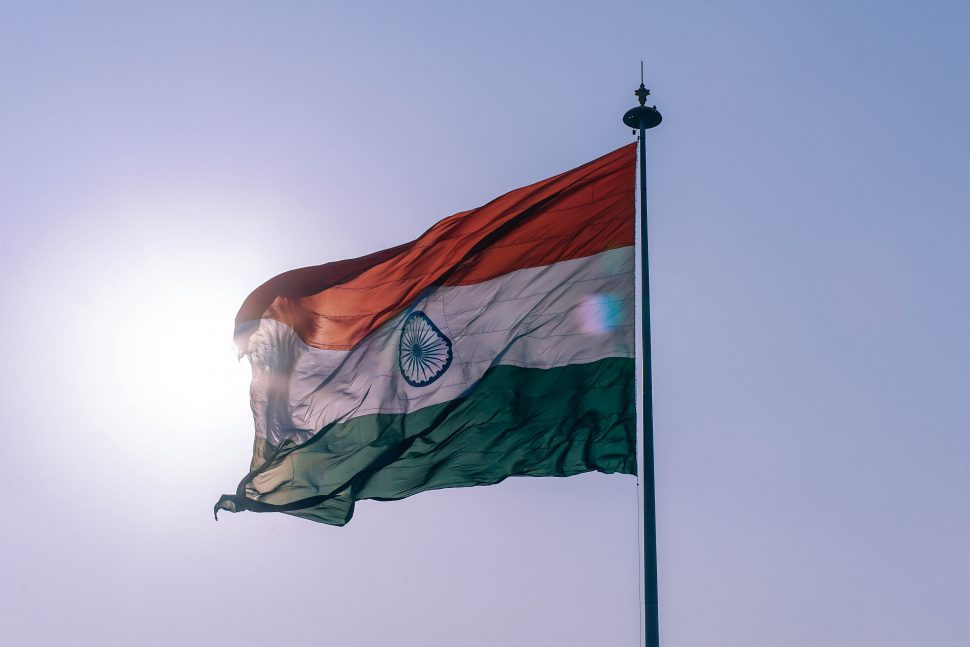 While combing through my social media newsfeed, a news popped up in my sight, Pakistani nationals figning petition proposing Nobel Peace Prize for their PM Imran Khan. I was flabbergasted! Later, the news became the butt of all jokes because their plea was far from being realistic in view of Pakistan becoming the terrorist safe haven. Meanwhile, amid the tension between India and Pakistan regarding Pulwama, we have extended mental assault to the Indian Muslims through our public posts knowingly or unknowingly. Many a times, I have seen my Muslim friends remain tigh-lipped over the issue and seeking escape routes when the discussions were on a roll. May be they are in a state of disquietude. We should admit, when we talk about Pakistan, we think about Indian muslims in our subconscious.

After the soaring tension between Pakistan and India, the governments are reflecting upon their terms of engagement in the changed scenario. In this situation, India is evading its pride of being a country of brotherhood by secluding the Muslims and calling them names.

The baggage of historical misconducts continue to hound:

“Go to Pakistan” or “You are a Pakistani”, these are the jibes that are doing rounds to perpetuate the age-old perceived enmity with the Indian Muslims. The further abuses like “Babur ki aulad”, the reminder of the past atrocities by ‘invaders’, that are hurled at the Indian Muslims in the wake of this situation, are below the belt and toxic in the same vein. There is a clear demarcation in the social system to be seen now, the ‘self’ and the ‘other’. The Indian Muslims have to shed at least two imposed layers of ‘Otherness’ to appear Indian.

The non-Muslim right wing discourse perennially forgets that the majority of Deobandi Ulema has opposed partition while Maulana Shabbir Ahmad Usmani chose to stand apart with his ideologies.

In a horrific act, a Kashmiri vendor in Lucknow was beaten to half-death which attracted a wave of protest in social media. What’s even more sad that the videos went viral. It was really gut-wrenching to look at the video where the man was screaming for his life. What happened to him was illegal and immoral but can people continue to do this with impunity? This is the question that looms over the horizon. In argument, the Indian Muslims, after the occurrence of partition, had to pay a hefty price of Pakistan’s existence. This is, presumably is the fallout of colonial ‘divide’ and ‘rule’ policy and the British have exploited the faultlines because communalism in this subcontinent beget communalism.