Preparation For The 2019 Elections 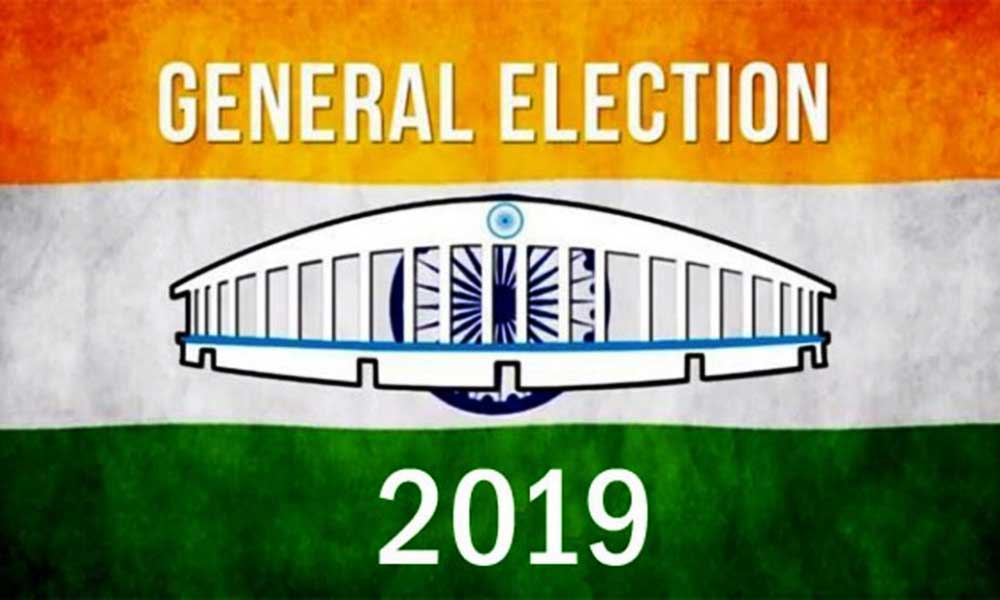 Elections 2019 – The campaign for the elections 2019 has already begun, technically it had begun in 2014 as soon as the major party BJP was elected. Promises are being made, Rallies are taking place.

One question that haunts every mind is who would win it this time?

The quest for the Chair of the Prime Minister with its added responsibilities started off earlier this year. Major parties BJP and Congress are the lead in the race, but that doesn’t mean it’s a no chance for the smaller parties. Parties like Samjawadi Party and BSP are also in the race for the leading party. 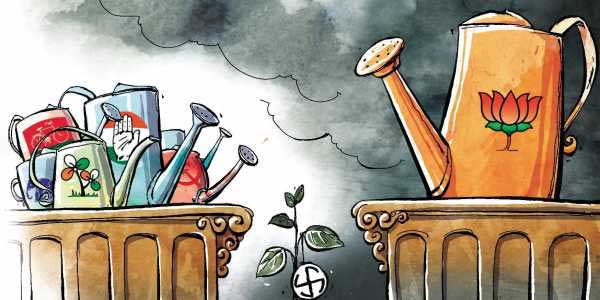 The false promises and bad conditioned roads have led to the loss of trust in the leading party by the citizens. But at the same time the belief in the opposition is also on an all time low, so this is the best time for the smaller parties to take a chance and plunge right in.

After the Karnataka elections it is easier to see that the position is faltering. As the current Prime Minister NarendraModi tries to go over the top with his tours and convincing the public with the speeches, the opposition campaigns for the golden boy Rahul Gandhi for the position of the next Prime Minister. 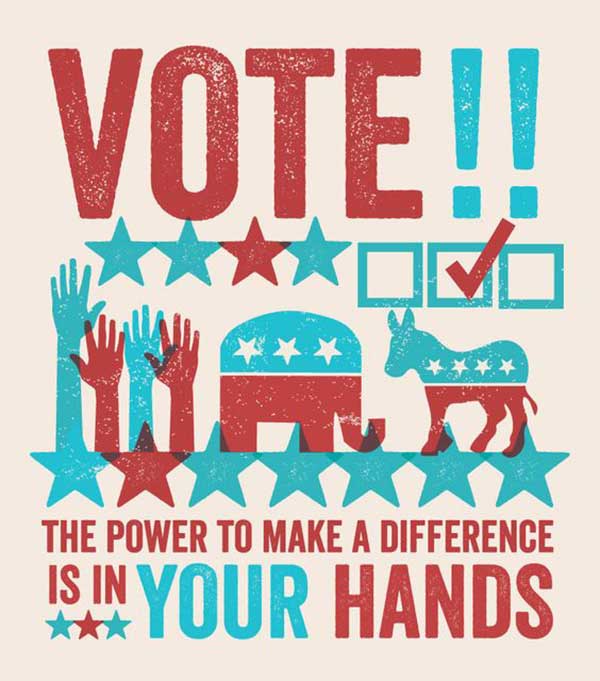 Congress has started to look more appealing with its campaigns and all pre tested techniques of pleasing the public. But Modi Sarkar is difficult to be trodden down, with effective and hardworking ministers like SushmaSwaraj, SmritiIrani and Yogi the party is just achieving huge standards.

The equation falls when scams like Mallya, Choksi and Nirav Modi are revealed maligning the current government, pointing out at their inability to stop or punish such wrong doers.

The Campaigns in Bihar and Chhatisgarh are majorly taking a toll on the supporters for BJP. The shrinking numbers state that the party needs to put more efforts. As in the year 2014, the party needs to be highly creative with the political advertising. 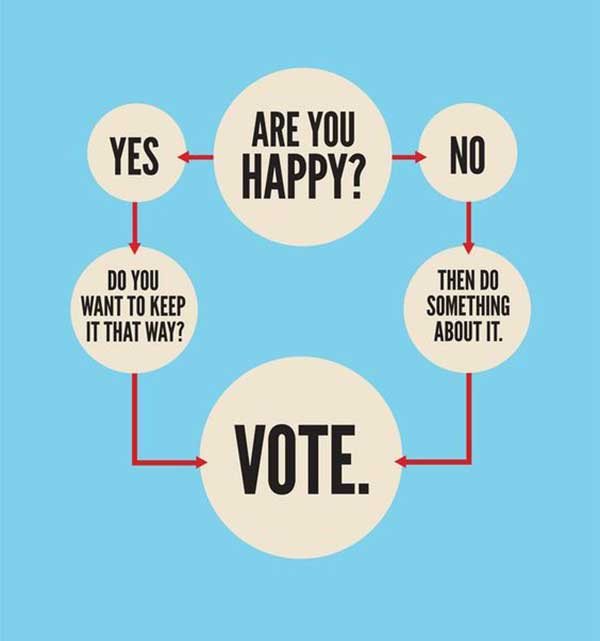 The NaMo campaign had earned the current government followers from around the country in all age groups ranging from youngsters to the middle aged and the older generation.

The BJP and Shivsena alliance and other alliances are most needed at this time to create a stronger government. With the farmers in trouble and the dairy prices on a hike the government has a lot of troubles to face inside the borders. The ceasefire and major terrorist attacks daily on the borders is also weakening the faith in the government.

The biggest decision taken by the smaller parties is to pool together to destroy the juggernaut BJP. Mamata Banerjee has commented on the Uttar Pradesh elections saying it a big win. The Akhilesh Yadav party also eyes on a big win for Elections 2019.

The Congress party was never expected to win in the 2004 elections but it did, so if probability has to be taken in consideration, the Party has higher chances of bouncing back now than any time later.